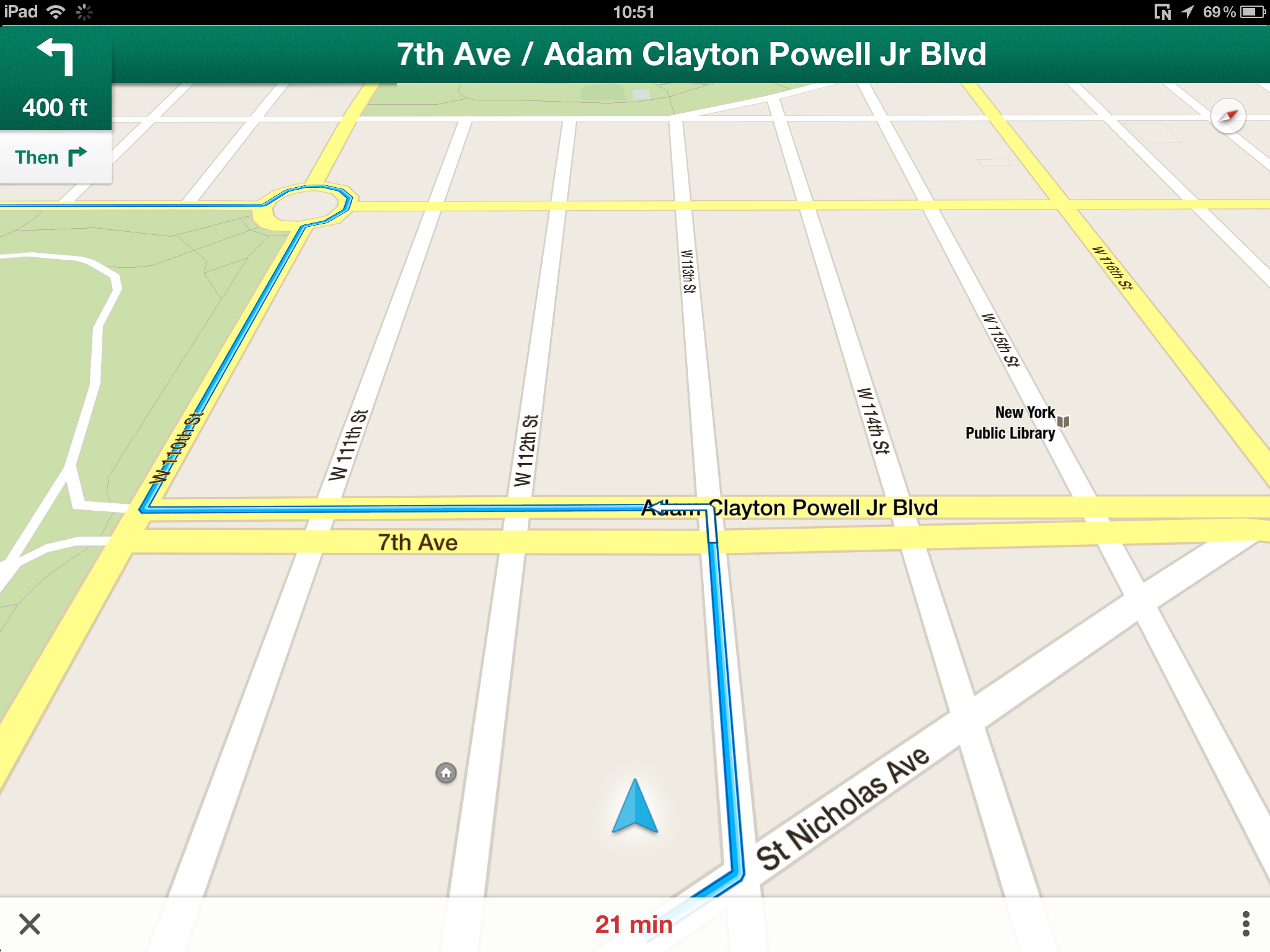 FullForce, which is a tweak available via Cydia for Jailbroken iPads, has been allowing users for a couple of years now to force iPhone apps into full screen without the distortion of the 2x zoom feature that iOS provides. Not all apps include assets that would scale up nicely using the app, but the developers keep a list of compatible apps for users through Cydia. As noted by a 9to5Mac reader, Google’s just-released iOS Maps app appears to scale and run perfectly on the iPad using FullForce—apart from a few elements (such as the sidebar)— that are clearly not designed for the iPad’s larger display.

While FullForce will get jailbroken iPad users by until Google releases an iPad version of its new iPhone Maps app, we’re hoping someone is working hard on a tweak that will make Google Maps the default Maps app on iOS. A gallery of Google Maps running on an iPad with FullForce below: