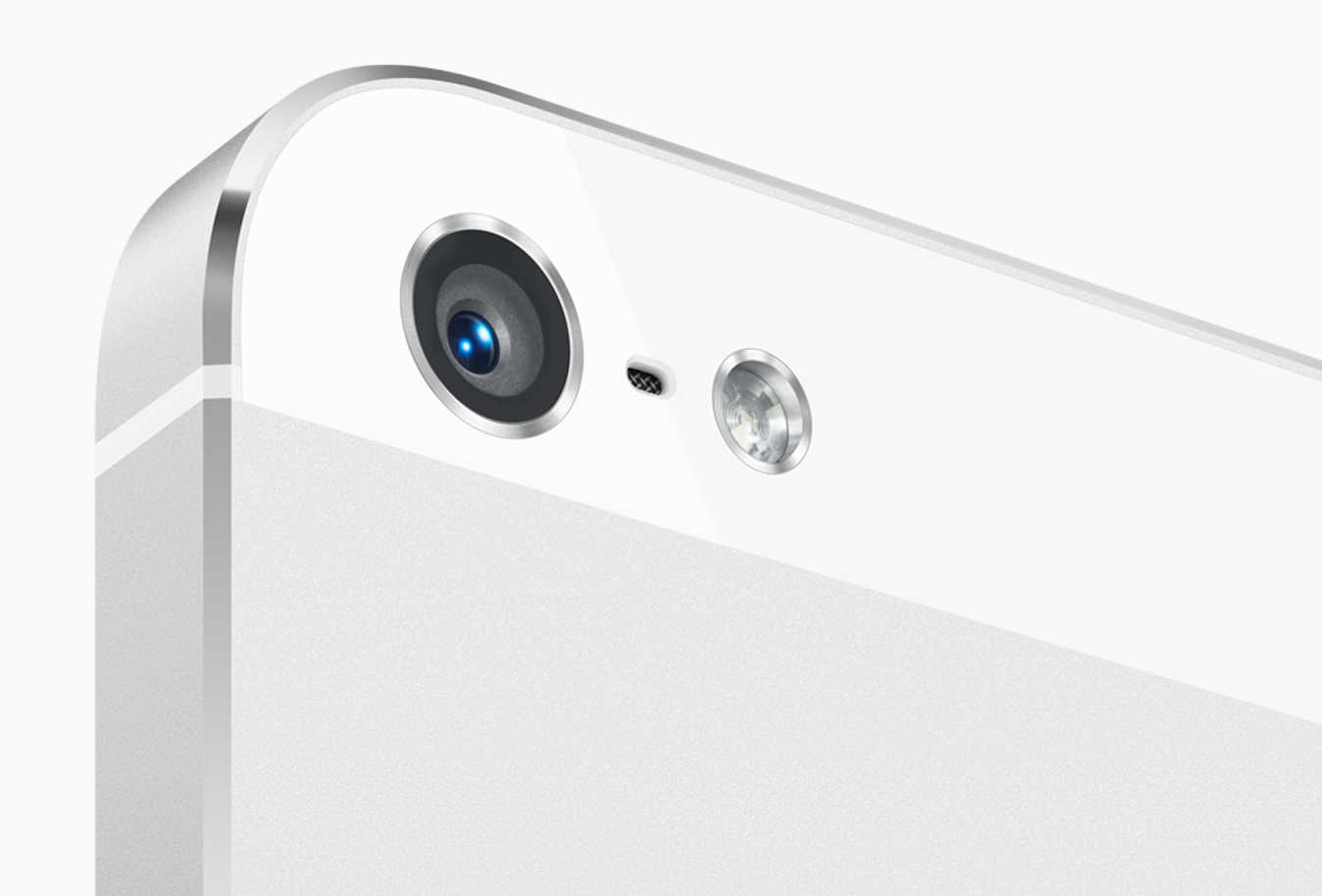 According to a tweet issued by Bloomberg News, a U.S. court has ruled that Apple’s iPhone violates three patents from the firm MobileMedia.

MobileMedia is a company that owns a series of technology related patents. The company holds over 300 patents, according to its website’s about page:

MobileMedia Ideas is the patent portfolio licensor of inventions adopted by manufacturers of smart phones, mobile phones and other portable devices including personal computers, laptops, netbooks, personal media players, e-book readers, cameras and hand-held game consoles. We own more than 300 patents worldwide that are important to those mobile device companies incorporating in their products innovations such as call handling, speed dial functions, database searches, audio download and playback, and still picture and video processing. MobileMedia Ideas offers access, clarity and convenience enabling licensees to build predictability into their business models.

It is currently unclear which patents Apple is infringing, but MobileMedia took Apple to court in recent months over patents relating to the iPhone’s screen orientation and call rejection features.

Update: Bloomberg shares additional details from the trial, reporting that it was a week long trial. The jury took four hours to reach their decision in deliberation. MobileMedia’s CEO Larry Horn is quoted as saying: “We’re very pleased. “We think it’s justified.” In addition to the aforementioned screen orientation and call rejection patents, this trial covers a camera-system-related patent which Apple was also ruled to have infringed with the iPhone.