How the Safari browser was almost called ‘Freedom’ 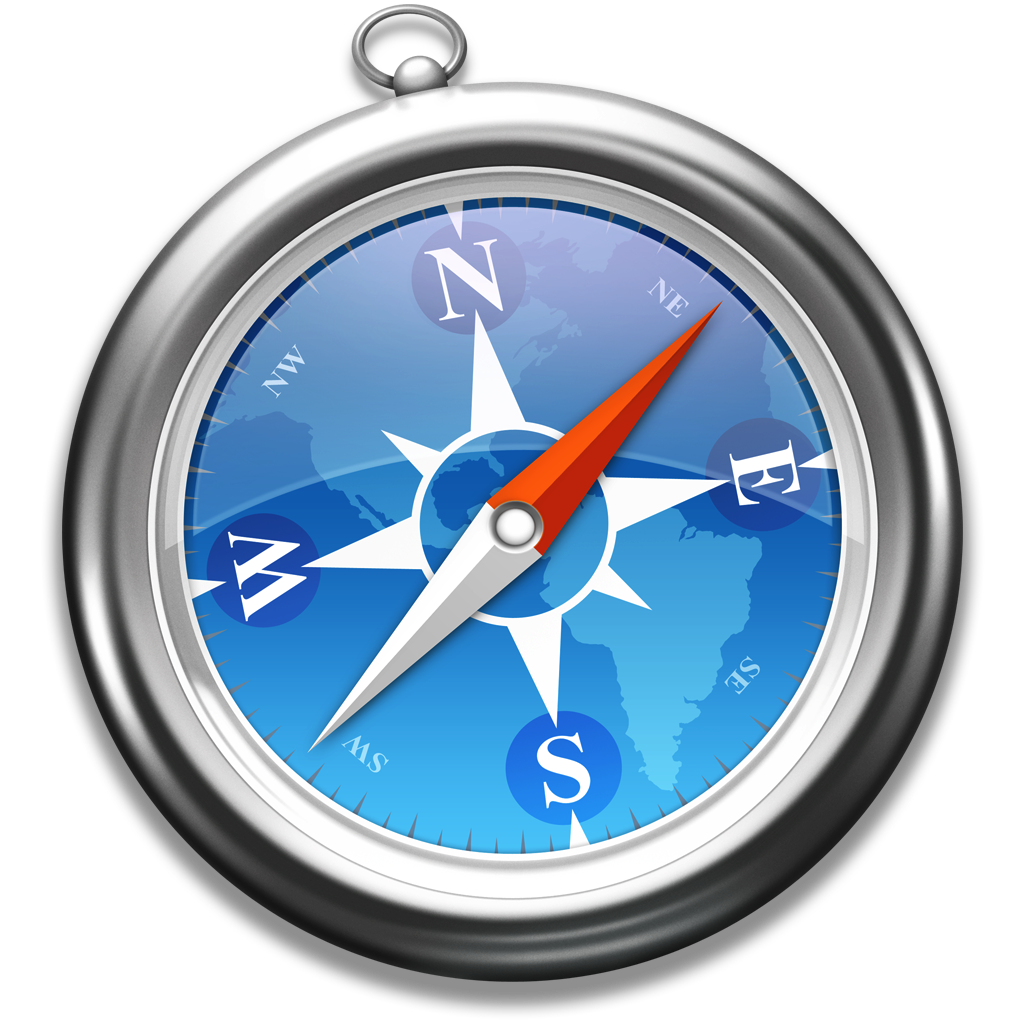 Don Melton, a now-retired programmer who once worked at Apple under the Safari and WebKit projects, posted an interesting anecdote on his blog yesterday that detailed how Apple’s Internet browser barely escaped the monikers “iBrowse,” “Alexander”, and even “Freedom”.

Melton started at the beginning:

As I remember, Steve just started saying some names out loud — I suppose trying them out to see how they felt in his mouth and to his ears. Which is not as odd as it seemed then — it’s a good technique now that I think about it.

I don’t recall all the names, but one that stands out is “Freedom.” Steve spent some time trying that one out on all of us. He may have liked it because it invoked positive imagery of people being set free. And, just as possible and positive, it spoke to our own freedom from Microsoft and Internet Explorer, the company and browser we depended on at the time.

Melton did not want the browser named after a “feminine hygiene product,” though, and so, as he described it, “Freedom” was then “moved off the candidate list.” From there, “Alexander” floated around internally for about a year, and even “iBrowse” surfaced a few times, but eventually Marketing Product Manager Kurt Knight told Melton that “Safari” had been picked:

I honestly didn’t know what to think. My mind was a blank because I just didn’t expect it. The name seemed to come out of nowhere. It sounded more foreign at that moment than its actual origin.

“It doesn’t suck,” I finally offered.

Melton admitted he soon grew to really like the name, and he could imagine seeing “Safari” in the Mac OS X dock:

So, to whoever suggested the name “Safari,” thank you.

Well, that’s the story behind Safari’s handle. For the entire anecdote, check out Melton’s blog.