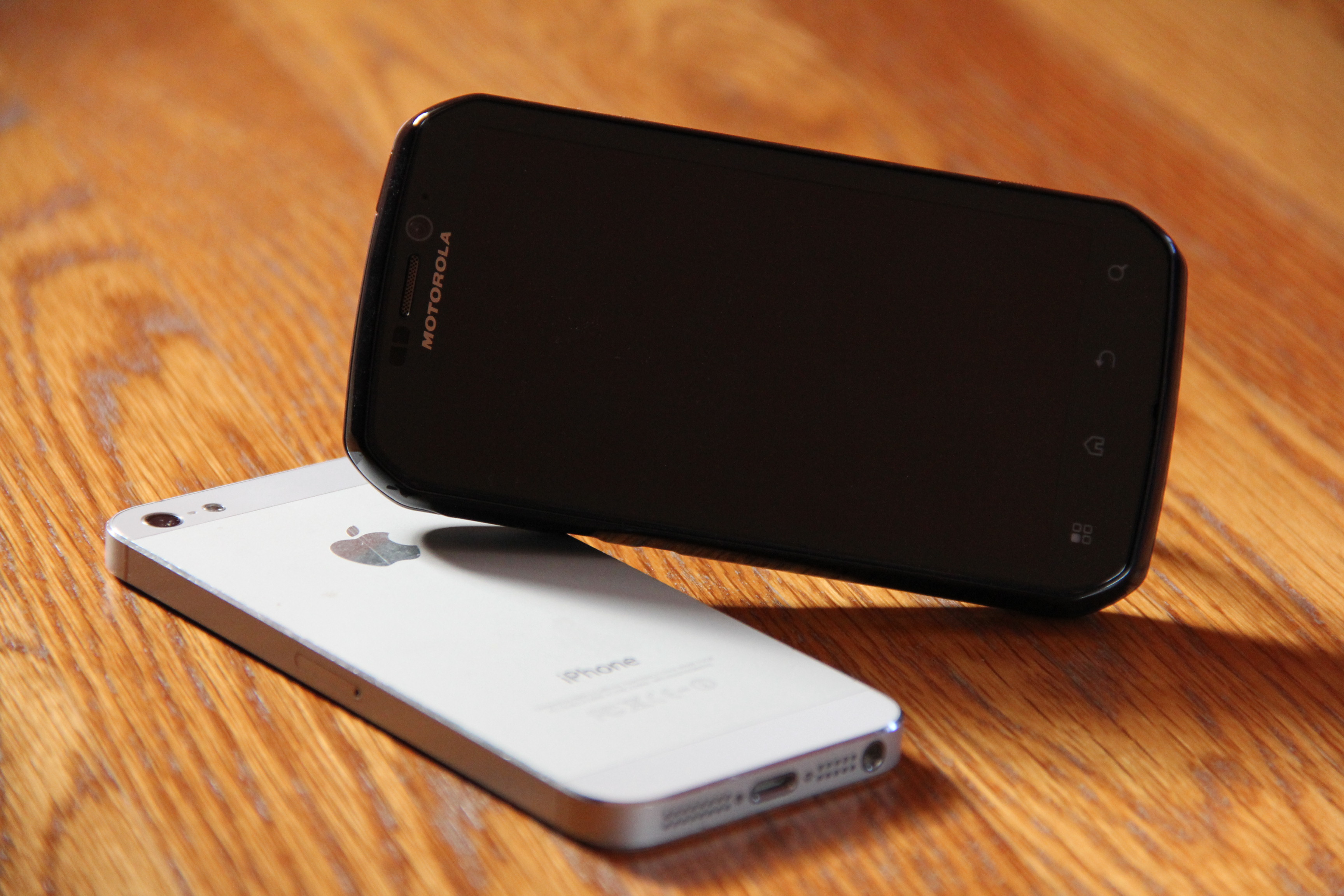 According to the Wall Street Journal, Google-Motorola is working on a new smartphone that is internally known as ‘X Phone’. It is aimed at Apple and Samsung’s latest flagship devices. Details seem to be slim, but here are some of the key points: