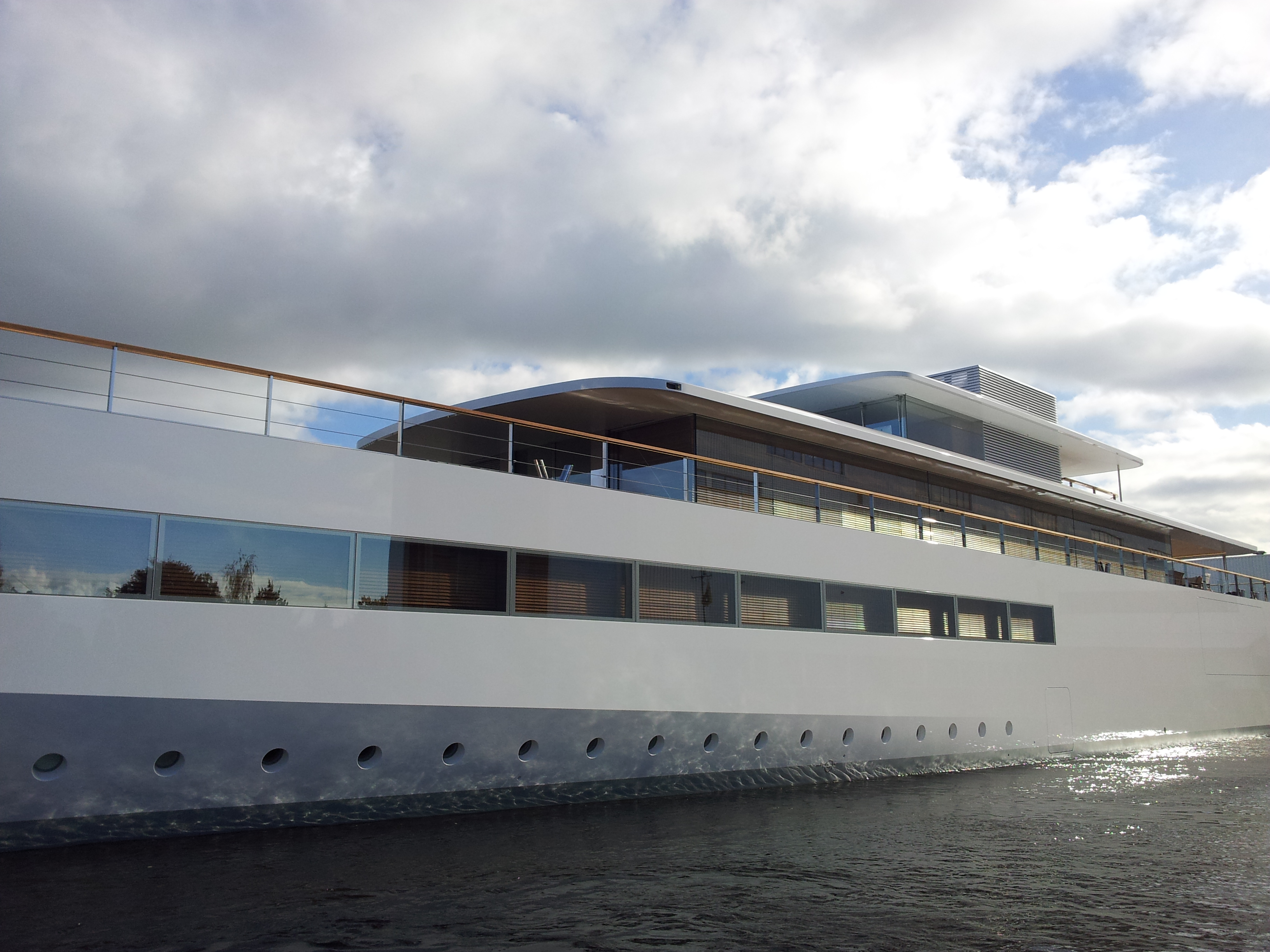 After the yacht Steve Jobs commissioned was impounded in Amsterdam over a payment dispute with designer Phillipe Starck earlier this month, it has been released today. AFP reported that Steve Jobs’ estate paid the designer to release it, but no specific amount was detailed.

Starck originally sought an unpaid 3 million euro of the 9 million euro that he claimed he was entitled to for his work. He was holding the ship, named “Venus”, until the money was received, but it’s not clear if it was the full $3 million euros. The dispute occurred because Jobs and Starck had no formal contract to detail how much would be paid, as the two had a mutual trust between each other.

The 105 million euro ship was designed by Steve Jobms and set sail after his death. It is currently ported in Amsterdam and awaiting a voyage to the United States, so Laurene Powell Jobs and her family can enjoy it. In the “Steve Jobs” biography by Walter Isaacson, he called the ship “sleek and minimalist” with a control panel made up of non-other than seven iMacs.