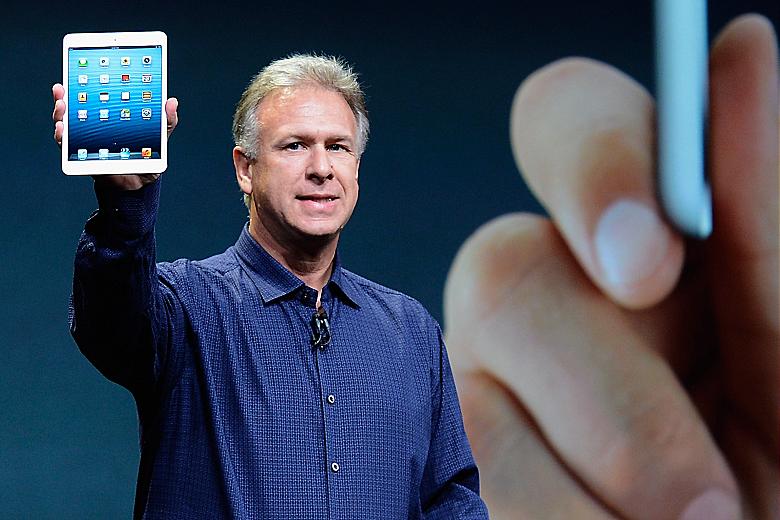 Digitimes reported that Apple is continuing talks with the struggling Sharp over its IGZO display panels. Before making a switch, the company is evaluating whether Sharp’s supply will be able to meet the demand of the iPhone, iPad mini, and 10-inch iPad throughout 2013.

The sources said Apple is in further discussions with Sharp over IGZO panel production capacity estimates for 2013 and is also inquiring about whether AU Optronics’ (AUO) L5C line could be used to produce the technology.

We previously detailed the benefits of an IGZO display when we spent some hands-on time with it at IFA Berlin. We found it to be pretty impressive, as it can be built under a 2 mm bezel, and it features a smoother touch and the ability to consume one-fifth to one-tenth of the power consumed by a-Si displays (which would lead to smaller batteries in devices). Apple reportedly wanted to use it with the third-generation iPad, but scrapped those plans at the last second. The fifth-generation iPad is now looking like a likely candidate for the new screen tech in March.

Check out a hands-on below: