Ring in the New Year with these countdown apps and deals (and keep those resolutions too!) 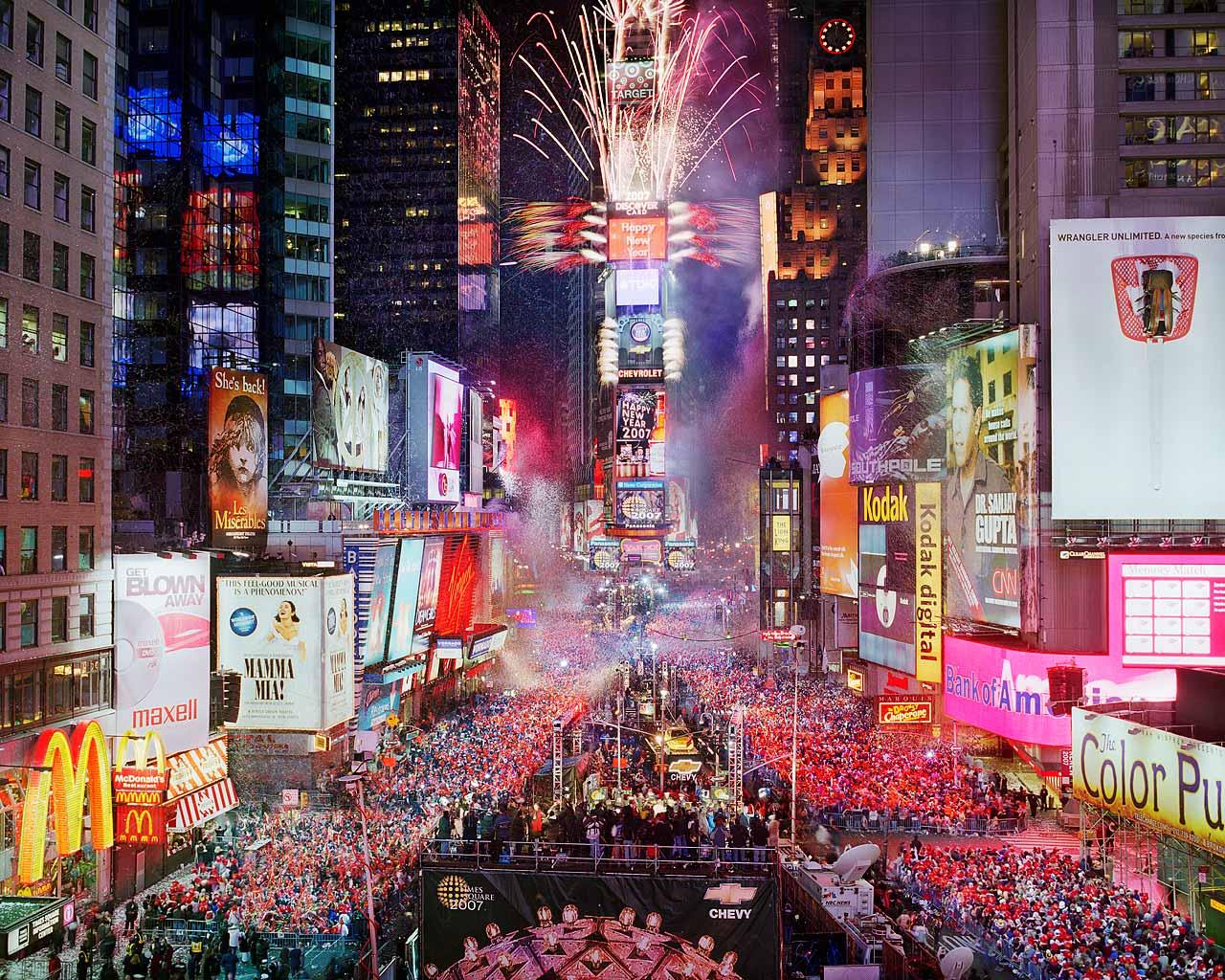 The countdown is on.

It’s New Year’s Eve and folks are either getting ready to go out and party or assembling a junk food fest to sit on the couch and gorge the night away, but it’s guaranteed that almost everyone will have their eyes locked on Time Square’s Ball when the clock strikes midnight. Instead of watching this year’s countdown on television, however, just use an iPhone.

Users can also submit images and then vote on friends’ photos to possibly be selected for display on the Toshiba Vision Screen beneath the New Year’s Eve Ball, and they have access to tidbits related to history, news, weather, photos, map, and event schedule. The app also offers New Year’s Eve eCards and the ability to customize the Toshiba Countdown Clock with a personal photo and time zone.

Get more apps and deals below.

For those who want to experience the festivities from around the world, EarthCam offers an app with exclusive, live webcams of global celebrations, including from Times Square, on the iPhone, iPad, or iPod touch. Earth Cam’s New Year’s Live costs $3.99 on the App Store.

To top it all off, many iOS app developers have joined the celebration and slashed prices on popular apps, such as Machinarium for $1.99 (was $4.99), with sales lasting from Dec. 31 to Jan. 1, 2013. Check out the New Year’s App Blowout page for a list of discounted apps.

Now, you can’t talk about New Year’s without mentioning resolutions. There are many apps ready and willing to help eager folks meet their goals and curb bad habits in 2013, but a few of the more notable ones include:

What is your New Year’s resolution and is there an app to help you succeed?