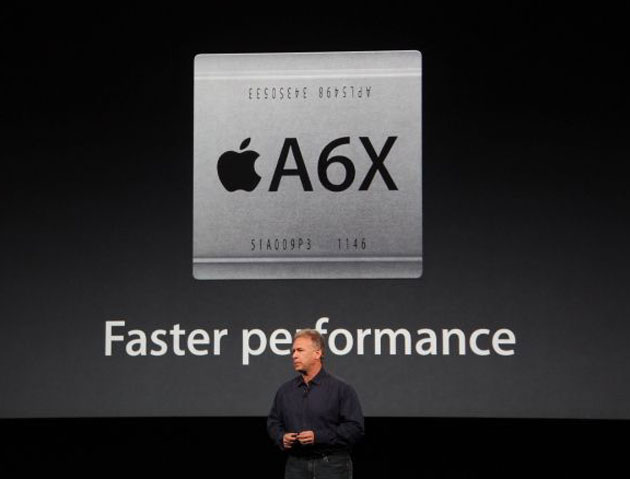 Taiwan Semiconductor Manufacturing Company has been contracted by Apple to soon manufacture A6X chips, according to a report from Taiwan-based Commercial Times (via France24). The move, which has been speculated by media in the recent months, is said to reduce Apple’s reliance on South Korean-based Samsung, who has been responsible for many of Apple’s chips in recent years. The folks in Cupertino introduced the A6X chip in the fourth-generation iPad in October, and it is expected to go into TSMC’s hands, rather than Samsung’s, during the first quarter of this year for trial production.

For those unfamiliar, TSMC is the world’s largest dedicated independent semiconductor foundry. The trial that will be underway during the first quarter will presumably be in-place to see if the company can keep with Apple’s high demand that must be appeased with devices in stock. Past the powerful A6X chip, Apple has been rumored to make the switch to TSMC’s 20nm process for quad-core processors over the next couple of years in the iPad, “iTV” (Apple TV?), and MacBook, while iPhone’s will remain with duo-core chips.

Can the move away from Samsung really be shocking? Apple and Samsung have been under historic patent litigation for the better part of the year worldwide. In a U.S. ruling in August, a judge ruled Samsung will be forced to pay over $1 billion in damages to Apple for infringing patents held for its iOS devices. Apple is presumed to be moving away from Samsung, dubbing the company as an “enemy”. Reports from the fall indicated that while Apple chose Samsung to manufacture the A6 chip, it did not collaborate with Samsung on the overall design of the chip found in the sixth-generation iPhone.