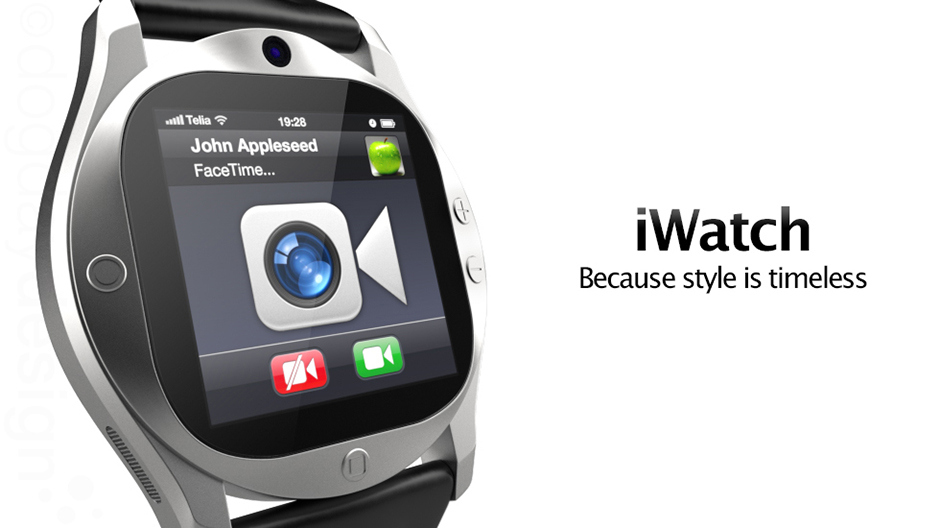 Rumor has it Apple is working on a Bluetooth 4.0-enabled smart watch and could even launch the device as early as the first half of this year. This is according to the latest rumor originating from supply chain sources in China. There isn’t much to back up the report’s claim that Intel is collaborating with Apple on the device (perhaps Intel has competitive mobile chips on the way? Or the whole thing might be B.S.), but there is a lot going for the prospect of an Apple smart watch in 2013.

This isn’t the first time we’ve heard the rumors. In December 2011, The New York Times published an article that noted a “very small group of Apple employees had been conceptualizing and even prototyping some wearable devices.” One of those ideas was apparently a “curved-glass iPod” that users would wear on their wrists and control with Siri.

Evidence from patents exists as well, such as this liquid metal patent, another for a cellular antenna, and many more that mention integrating features into an iPod nano-like wristwatch form factor. Apple also recently refreshed the iPod nano lineup back to the longer, rectangle shape of previous iPods, giving it a 2.5-inch display and moving away from the small, 1.5-inch square design introduced with the sixth gen. The ability to purchase watch straps for the square, sixth-gen nano was a major feature for many customers, so the move back to a rectangle, 2.5-inch nano could indicate Apple is making room for a full-fledged nano watch in the near future.

Apple is clearly experimenting with the form factor, the question is what will it have to do to make a captivating iWatch experience and create a new product market? And is that early 2013 launch realistic?… 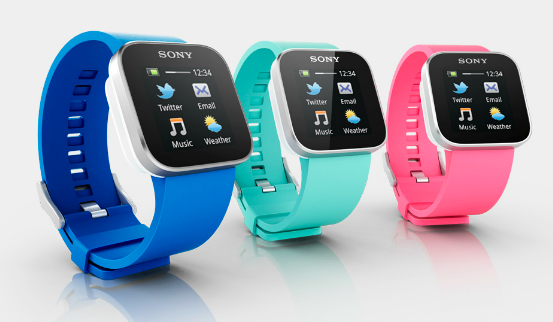 If rumors of an Apple watch are true, it certainly will not be the only product on the market. There are a few smart wristwatches getting a bit of attention and coming soon. One of the more notables is the much-hyped Pebble, which happened to make its way through the Federal Communications Commission just last week and is expected to hit the market early this year. Former Nokia and Fossil execs have the Meta Watch landing as one of the first Bluetooth 4.0 watches available for both iOS and Android. Sony is already selling its $149 SmartWatch that pairs with devices running Android 2.1 or higher. The pricier I’m Watch isn’t picking up as much steam, but it is promising. Google is even filing patents that show some of its work on Google Glass could transfer nicely to other wearable form factors as well.

We also plan to get a demo of “the first Bluetooth voice controlled smart watch” at CES from Martian Watches, giving us just a glimpse into what might be possible from a Siri-powered Apple smart watch. As for the Android-powered WIMM, the company stopped sales during the summer and sold its tech to an undisclosed company…

Most of these products are positioned as an Apple TV/Airplay-type product, and not a standalone device, in the sense the majority of content is pulled from an iOS device. That integration is limited by what developers can do with iOS, which is one of the reasons some features of third-party smart watches have been limited to Android. Apple’s ability to tap into its app ecosystem and get developers turning out slick apps for an iWatch might let it get past the biggest problems for smart watches currently on the market: providing users with compelling content on a 1-inch to 2-inch display.

With features that integrate with iPhone and other iOS devices likely at the heart of Apple’s smart watch (answering calls, voice commands, etc.), an iWatch SDK that provides devs with easy tools to build great watch apps that integrate with iOS could be a differentiator. Tools that let iOS devs easily update their apps to provide integration with an iWatch, for instance, opens up a ton of possibilities for controlling features of third-party apps on our iPhones and iPads from our wrists. 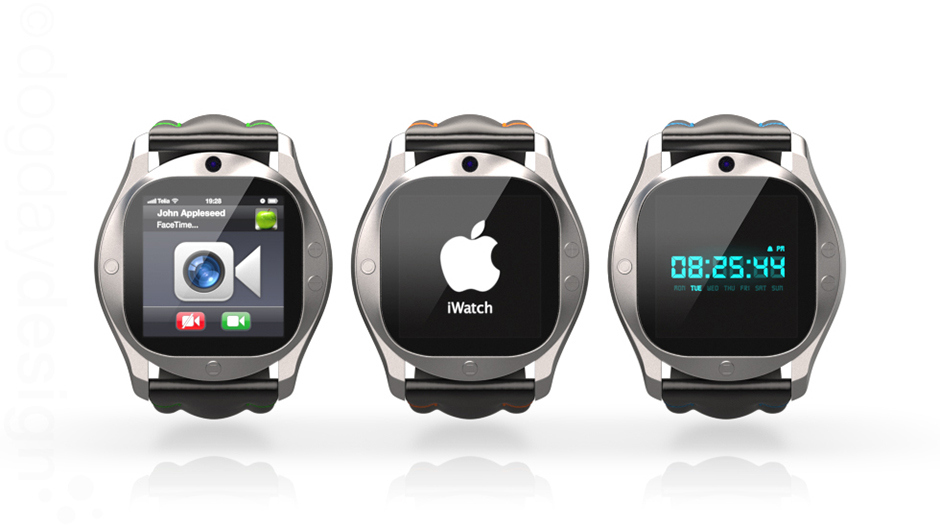 Despite Apple selling third-party, sixth-gen iPod nano watch straps and including watch faces on the last generation iPod nano, it’s reasonable to believe a new Apple smart watch would include a completely revamped UI. If Apple’s smart watch is as close to a launch as rumors would have us believe, a January/February launch event makes sense for a few reasons. With recent refreshes to almost every product line (including the nano as mentioned above) and hardware announcement scarce for the first half of the year, a Q1 launch could fill the gap if Apple’s smart watch is really ready for primetime. That would also mean that the iWatch could be the first iOS device to hit the market with influence from Jony Ive after picking up Human Interface responsibilities from former iOS chief Scott Forstall. It would give Ive a chance to introduce his influence on an entirely new platform— and design the hardware simultaneously. 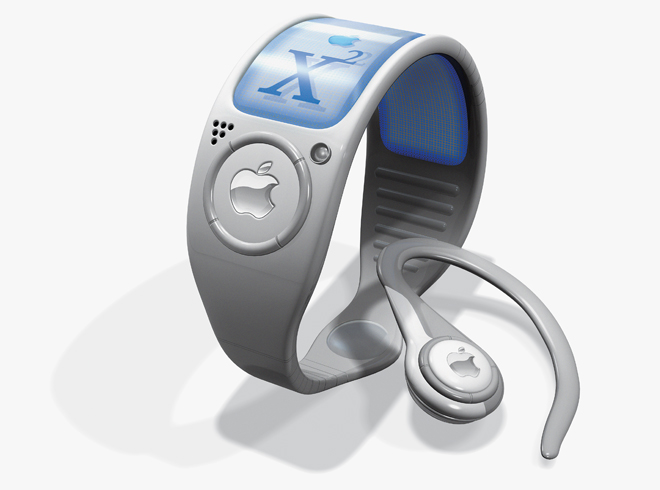 In the April 2003 issue of Wired, Sonia Zjawinski predicted a smart watch type device for a piece titled “Living in 2013”.

Another area where Apple has the ability to dominate the competition with its smart watch is Siri. The small 1-inch to 2-inch displays of smart watches severely limit their capabilities, as many, such as Sony’s SmartWatch, do not even provide the ability to answer calls. More importantly is content input. We can already schedule reminders, perform Web searches, write notes, and lot more with our voices using Siri and dictation. Martian Watches looks to be the first letting you tap into Siri, but Apple of course has the power to build Siri functions specifically for the smaller form factor. A preview of Martian’s upcoming products below:

As for the name, the obvious “iWatch” seems to be what media is going with. There is the possibility the product remains under the iPod nano branding. However, with the new, refreshed nano, the watch would need something to differentiate it from the new 2.5-inch nano. A few suggestions to get you started below:

We’ll be on hand at CES next week bringing you updates on the latest. Martian Watches will be showing off their latest creations, but we expect to see even more in the way of smart watches at the show.