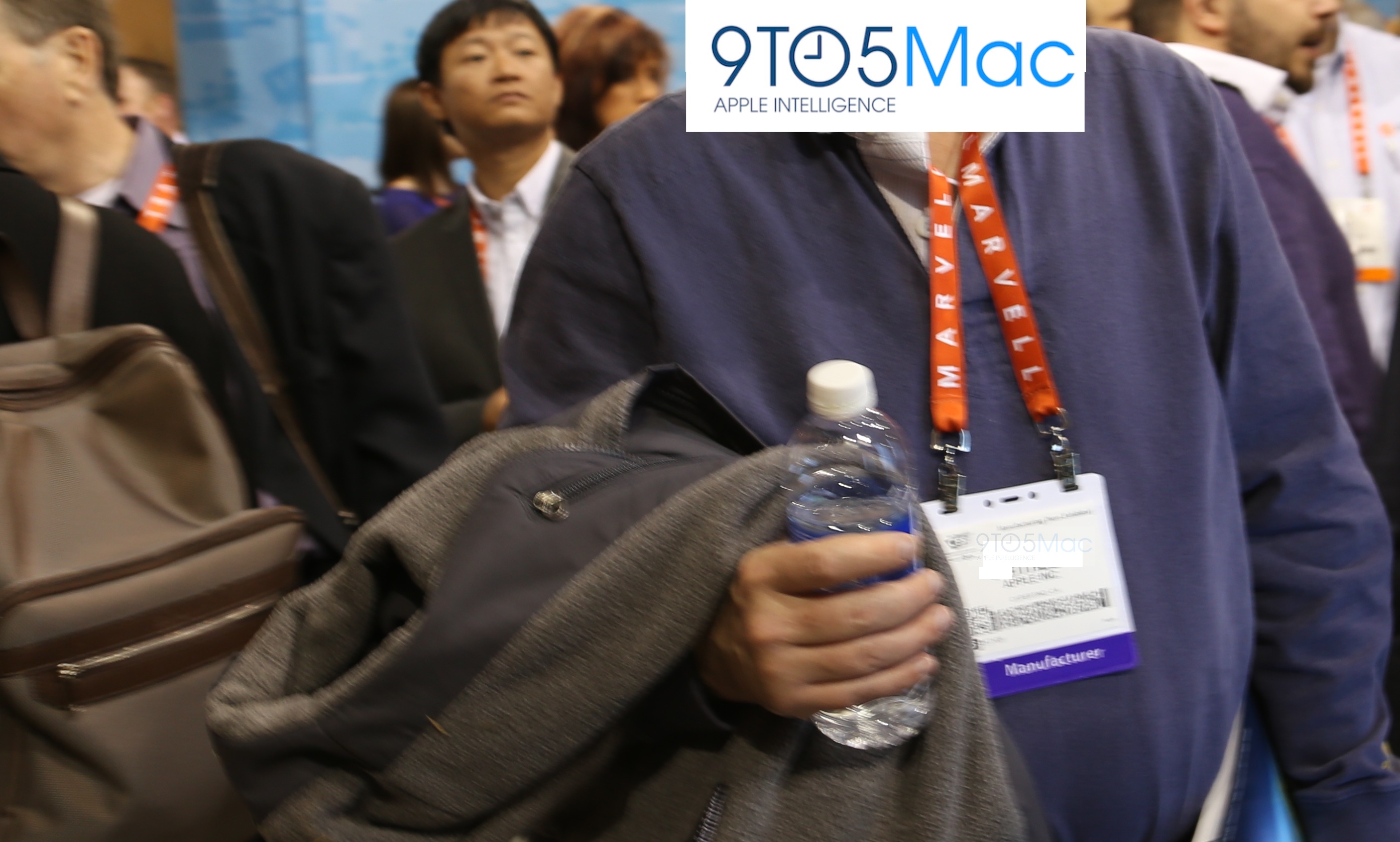 While just about every major tech company in the industry has decided to show off its latest product lineups at CES 2013 this week, Apple (and Microsoft—not including a Ballmer cameo for Qualcomm) is of course not making an appearance. Apple hasn’t attended CES in an official capacity since John Sculley’s keynote introduction of the Newton in 1992, but Apple employees have been known to show up and walk around the show floor to get a peek at the latest products from the competition. This year, CES 2013 is no different. Apple employee Craig Keithley, the company’s I/O technology evangelist, was spotted by 9to5Mac walking through the Las Vegas Convention Center. Keithley politely declined a comment and continued through the LVCC’s North Hall. Full-sized image here