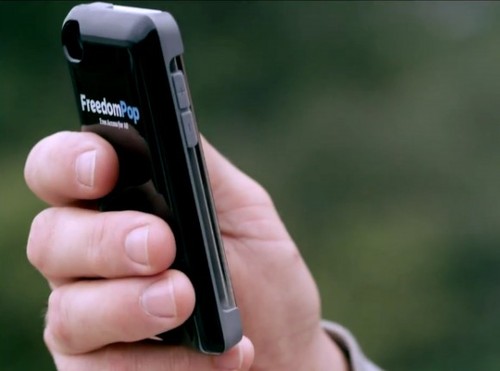 FreedomPop, the company that makes 4G-capable cases for the iPod touch, announced today that a version of its case compatible with the iPhone 4 and iPhone 4S has been delayed by the U.S. Federal Communication Commission’s certification process. FreedomPop reportedly has 5,000 of the cases in the United States, but it cannot ship them to customers until the FCC certifies them.

The devices are stuck in the certification process due to their design that puts the case’s cellular radio directly next to the cellular radio inside of the iPhone. The FCC has never tested a device with this configuration before, and it has had to conduct extensive (and expensive) tests before giving FreedomPop the green-light to sell them inside the U.S.

Neither the FCC nor FreedomPop have given an estimate as to when the cases will finally be available.