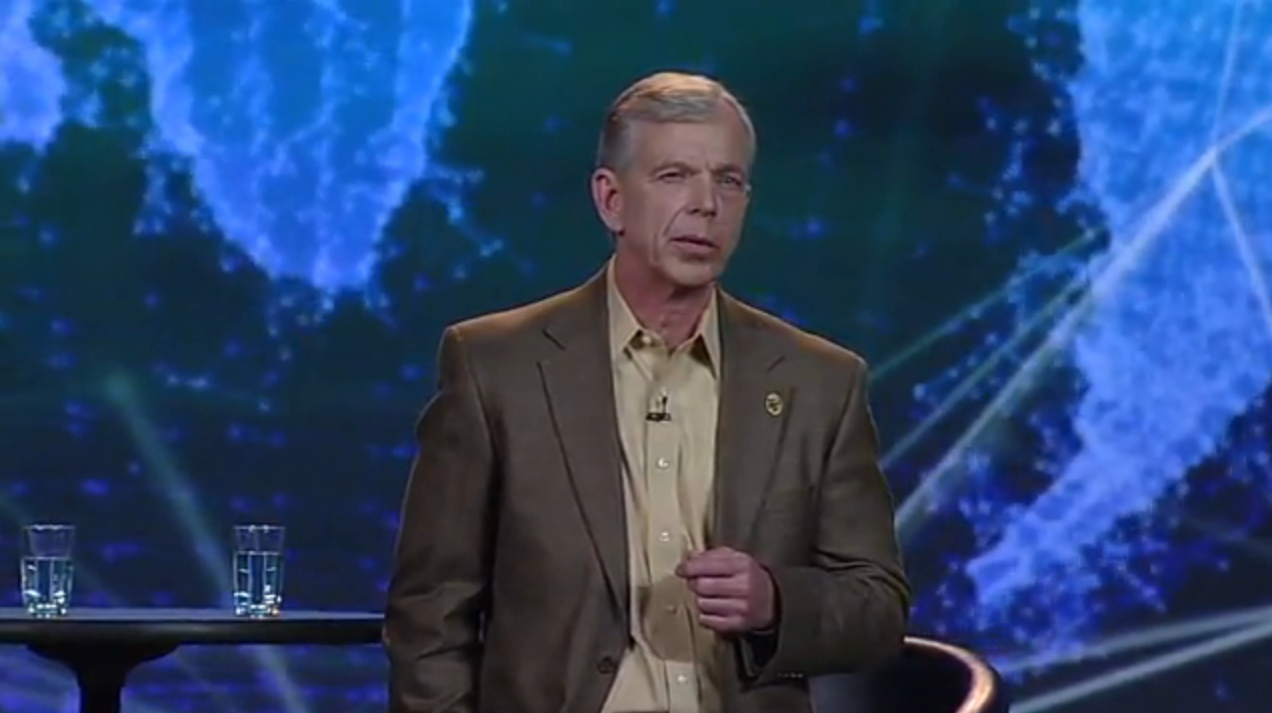 AT&T announced yesterday it sold more than 10 million smartphones during the fourth quarter of 2012, with the majority being Apple and Android devices, and now Verizon is following suit.

Verizon admitted today in an 8-K regulatory filing with the U.S. Securities and Exchange Commission, as ZDNet first noted, that it saw 9.8 million smartphone activations during the fourth quarter. The carrier notably said the figure included a “higher mix” of Apple smartphones:

Verizon expects 2.1 million retail postpaid net additions, total smartphone activations of 9.8 million with a higher mix of Apple smartphones, and stronger indirect channel performance in the fourth quarter of 2012. This will result in fourth quarter 2012 segment EBITDA service margin to be slightly lower than that of fourth quarter 2011.

The filing further mentioned Verizon’s comments at CES 2013 last night, where the carrier announced it experienced the best fourth quarter ever. An entire replay of Verizon Chairman and CEO Lowell McAdam’s 2013 CES Keynote is available at Verizon’s newsroom.