Apple cuts iPhone 5 screen orders in half due to ‘weak demand’, says WSJ 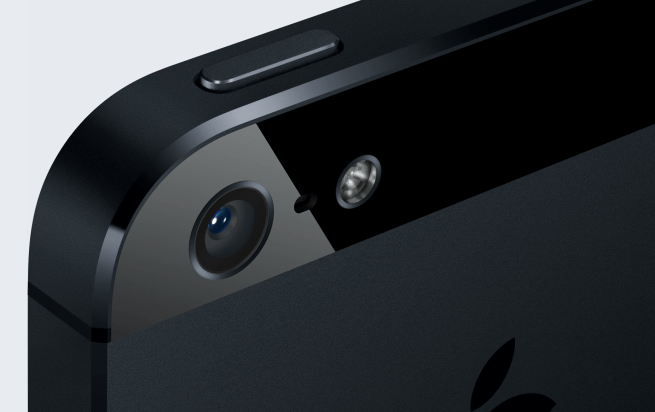 According to the Wall Street Journal, Apple has cut component orders for its iPhone 5 due to “weaker-than-expected-demand.” The report provides the notable example of iPhone 5 display components being cut “roughly” in half for the January through March quarter.

Apple’s orders for screens for the January-March quarter, for example, have dropped to roughly half of what it had previously planned to order, two of the people said. The U.S. company has also cut orders for components other than screens, according to one of the people.

Several analysts previously reported that Apple has cut orders for iPhone 5 components. Like the WSJ is reporting, many analysts and industry watchers naturally expected the order cuts to be due to weak iPhone 5 demand. However, recent rumors and thinking point to a mid-cycle iPhone hardware update, so that could be another factor for iPhone 5 components being cut.