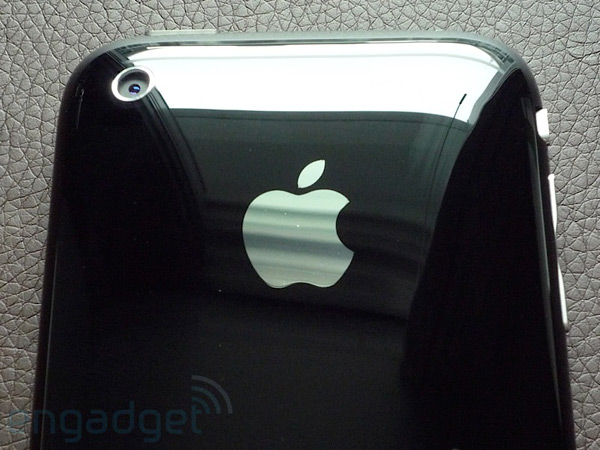 Digitimes claims that the budget iPhone will feature a plastic chassis, rather than the metal and glass exterior design of the iPhone 5. The plastic shell comes in a move to cut costs on the device’s hardware.

The report also claims that internal components may still be made from metal. It is also possible, according to the report, that these metal parts may be visible externally due to a “special design.”

However, other rumors are circulating that the entry-level iPhone will adopt a chassis mixed with plastic and metal, with the internal metal parts being able to be seen from outside through special design, the sources noted.

Digitimes also reports that the more cost-effective iPhone model will be released in the second half of this year. Both the Wall Street Journal and Bloomberg recently reported that Apple is working on a cheaper iPhone for launch in late 2013. The WSJ, in particular, also reported that Apple has experimented with plastic casings for its less-expensive iPhone model. (Image: Engadget)