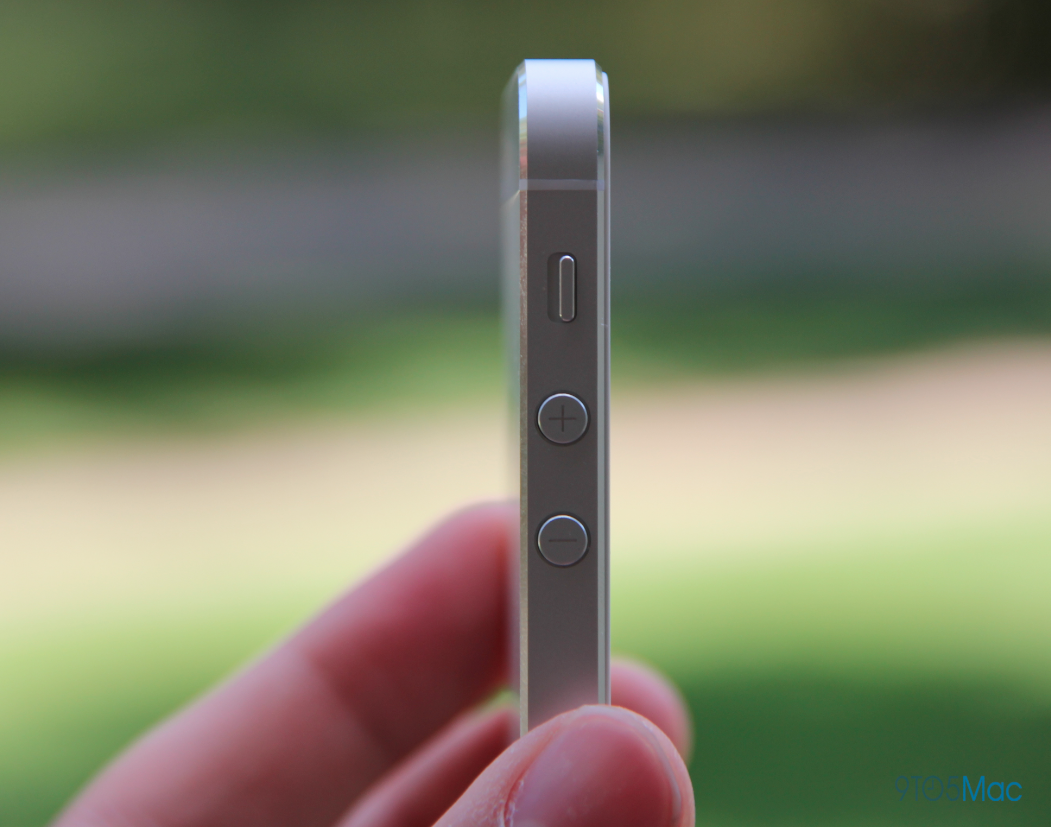 Following reports from WSJ that Apple is cutting component orders for iPhone 5 due to “weaker-than-expected-demand,” Jeffries analyst Peter Misek is out today with a note to clients claiming initial production of the iPhone 5S will begin in March for a June/July launch (via StreetInsider):

“As word of the earlier production schedule starts to spread, we believe we could see a slight slowing of demand CQ1 in anticipation of the new product launch and Apple will likely start curtailing channel inventory. Therefore we tweak down our CQ1 iPhone shipment estimate from 48M to 44M, which is still well above widespread fears of shipments in the mid-30Ms.”

Back in December Misek also claimed the 5S is coming in June and at the time said he expects Apple to ship the device with multiple colors, improved battery life, and possibly a 4.8″ Retina/IGZO display. However, in today’s note Misek said there has been no additional evidence for the 4.8″ prototype signaling the design could be for the iPhone 6.  Today he also added his thoughts on rumors of a low-cost iPhone, claiming Apple could release a low-cost device made of polycarbonate with no LTE and a 4″ non-retina display.

As for the rumors of less than expected iPhone 5 demand contributing to cuts on component orders, which is also impacting the company’s stock price this week, Misek provided his thoughts:

Commenting on fears of of large CQ1 component order declines, Misek believes the primary drivers are: 1) an assembly bottleneck caused component inventories to rise in CQ4; 2) new iPhone builds starting in March; 3) demand being in line to slightly below optimistic expectations.

The reduction in orders is the result of a coming switch in display technology. Sources close to Apple tell AllThingsD that the company has been evaluating IGZO displays for use in its iOS devices, though they declined to say what the results of that evaluation have been.