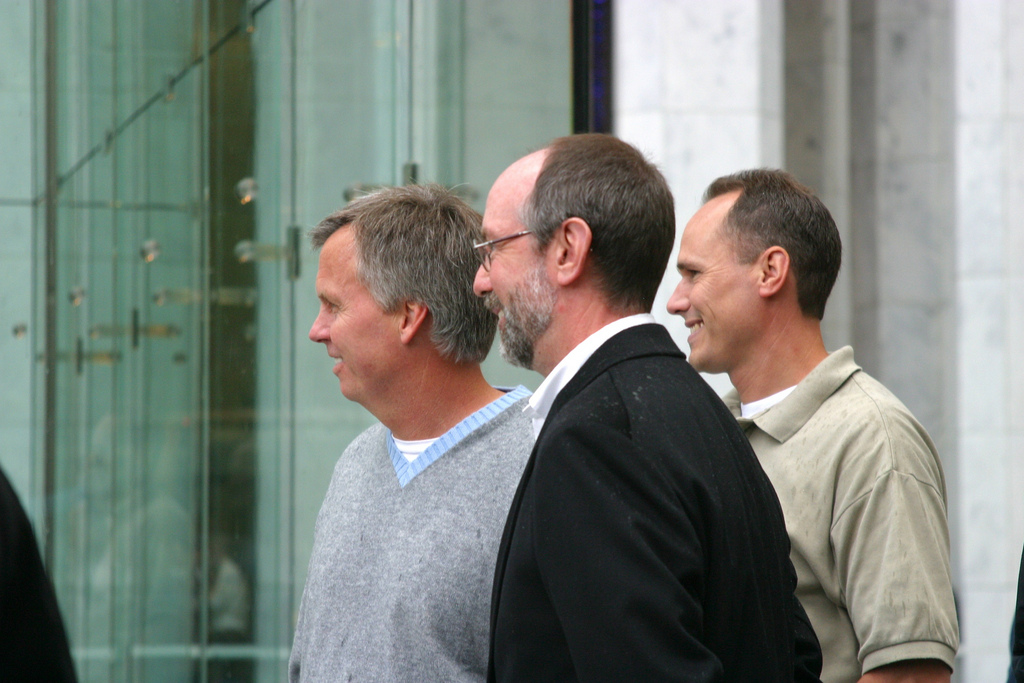 Jerry McDougal, Apple’s Vice President of Retail who worked under former retail heads John Browett and Ron Johnson, is reportedly leaving the company to focus on his family. McDougal was with Apple for over 12 years. He joined the company in August 2000 and was one of Apple’s retail execs possibly in the running to take up former Senior Vice President of Retail Browett’s position. According to a report from ifoAppleStore.com, McDougal said his goodbyes to colleagues last week:

A key player in the birth of Apple’s retail chain and a potential candidate to lead the retail stores has left the company. Jerry McDougal, Vice-President of Retail, said goodbye to his colleagues last Friday, sources say. His departure was explained as not work-related, but rather so he could spend more time with his family.

McDougal, based on his titles and responsibility, seemed like a natural successor to both Johnson and, more recently, Browett. However, the other two Apple retail VPs, Bob Bridger and Steve Cano, are also likely candidates. @SammyWalrusIV observed that it is possible McDougal left Apple because he felt that he would be passed over once again for the top Apple retail job (senior vice president). Bridger is the Vice President of Real Estate, while Cano is vice president of managing the actual retail stores. Multiple retail employees at Apple that we have spoken to have expressed their hope that Cano becomes their new leader.

Cano and Bridger along with their reporting retail executives work as a team to run retail under Apple CEO Tim Cook. This new leadership was put in place after Browett’s October departure from Apple.

Update: Apple confirmed to AllThingsD that McDougal has left Apple. Apple commented on the claim, saying Jim Bean, the Vice President of Finance at Apple, will move to the retail division:

Retail has an incredibly strong network of leaders at the store and regional level, and they will continue the excellent work they’ve done over the past decade to revolutionize retailing with unique, innovative services and a focus on the customer that is second to none,” Apple spokesman Steve Dowling said. “Jim Bean is moving to Retail to help support our store teams. Jim has been at Apple for 15 years and is a great leader who understands our culture and focus on customer service.