Google CEO Larry Page on Steve Jobs Thermonuclear War: ‘How well is that working for them?’ 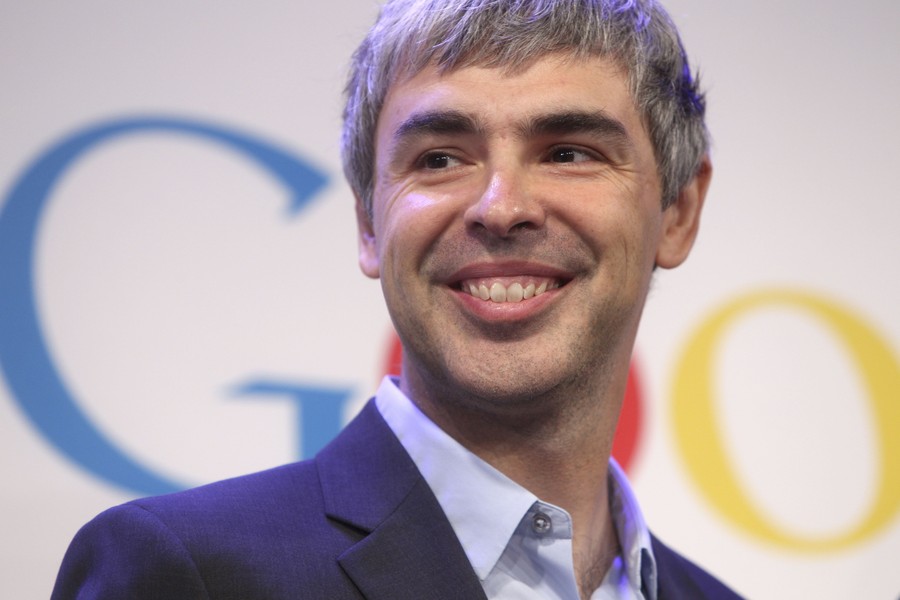 Google cofounder and CEO Larry Page hasn’t been talking much lately, probably because of his mysterious voice issues, but he sat with Wired recently to discuss everything from his company’s ambitions to the competition, a.k.a. Apple.

Wired notably went straight to the jugular and brought up Steve Jobs’ comment from 2011 about willing to “go to thermonuclear war” on Android, but how did Page respond?

“How well is that working?” he simply said.

The conversation also moved to Google X, which is dedicated to off-the-wall projects like self-driving cars, but Page said its purpose is so breakthrough things could develop more independently. He then compared Google’s endeavors to Apple:

“You know, we always have these debates: We have all this money, we have all these people, why aren’t we doing more stuff? You may say that Apple only does a very, very small number of things, and that’s working pretty well for them. But I find that unsatisfying. I feel like there are all these opportunities in the world to use technology to make people’s lives better. At Google we’re attacking maybe 0.1 percent of that space. And all the tech companies combined are only at like 1 percent. That means there’s 99 percent virgin territory. Investors always worry, “Oh, you guys are going to spend too much money on these crazy things.” But those are now the things they’re most excited about—YouTube, Chrome, Android. If you’re not doing some things that are crazy, then you’re doing the wrong things.”

Check out 9to5Google for more excerpts.