At 2M Apple TVs sold this quarter (and growing), is it still a hobby? 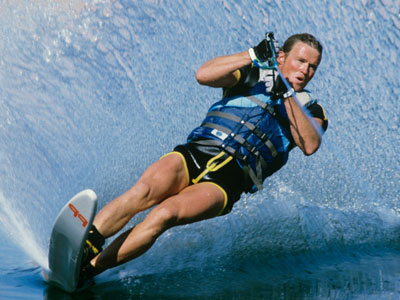 Piper Jaffray’s Apple analyst, Gene Munster, asked the executive to further discuss the product’s “hobby” tagline. Cook did not want to talk about Munster’s persistent reports of a full-fledged Apple HDTV, but he noted the Apple TV remains “an intense area of interest.”

“I tend to believe that there is a lot we can contribute in this space, and we continue to pull the string and see where it leads us,” he added. “I don’t want to be more specific.”

Those are pad answers that we’ve heard before.

Apple TV sales for the quarter seem significant, especially when compared to the 4 million Macs sold, but the numbers further suggest a moderate success for Apple TV and the iPad’s growing reach into the Mac’s space. Cook said he isn’t dwelling on how these products might be eating each other up, though.

With that said, Apple TV sales are going strong. The device is also a huge path to the iTunes Store, as Cook revealed earlier during the company’s earnings call that the App Store has seen 40 billion downloads. So, the question remains: Does the Apple TV, despite its sales and potential, remain only a hobby to the company?