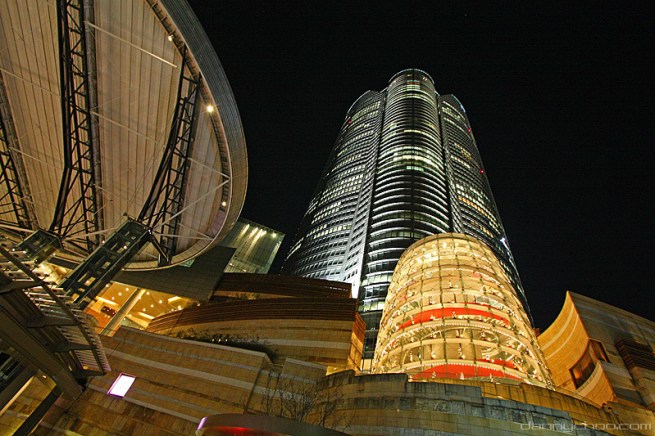 Bloomberg reports that Apple plans to move its Tokyo, Japan-based headquarters from its current location, the Shinjuku region of Tokyo, to something more magnificant: the 54-story Robbongi Hills complex in central Tokyo.

The company plans to make its move as soon as April of this year, according to the report. Also, Apple reportedly told its current office landlord that it would not be renewing its lease after June 2013.

The report says that Apple plans to occupy one or two floors of this new building. The complex currently houses businesses, a hotel, a movie theater, apartments, and more, putting Apple in a more centralized environment inside of Tokyo.

Apple has seen tremendous growth in Asia, specifically in China. The company also plans to open up a new data center in Asia. It will be located in Hong Kong.

On the U.S.-front, Apple is also planning to make changes to its headquarters. The company is working to move into its breakthrough new, “spaceship-like” campus with curved glass edges by 2016.