In a recent update to its supplier responsibility pages, Apple has listed Quanta Computer USA as a final assembler of its Macs.

These are facilities where Apple products are assembled and packaged for distribution.

One of the locations of Quanta’s final assembly is 44350 Nobel Drive Fremont, Calif., indicating that some Macs are or will be built in the facility. 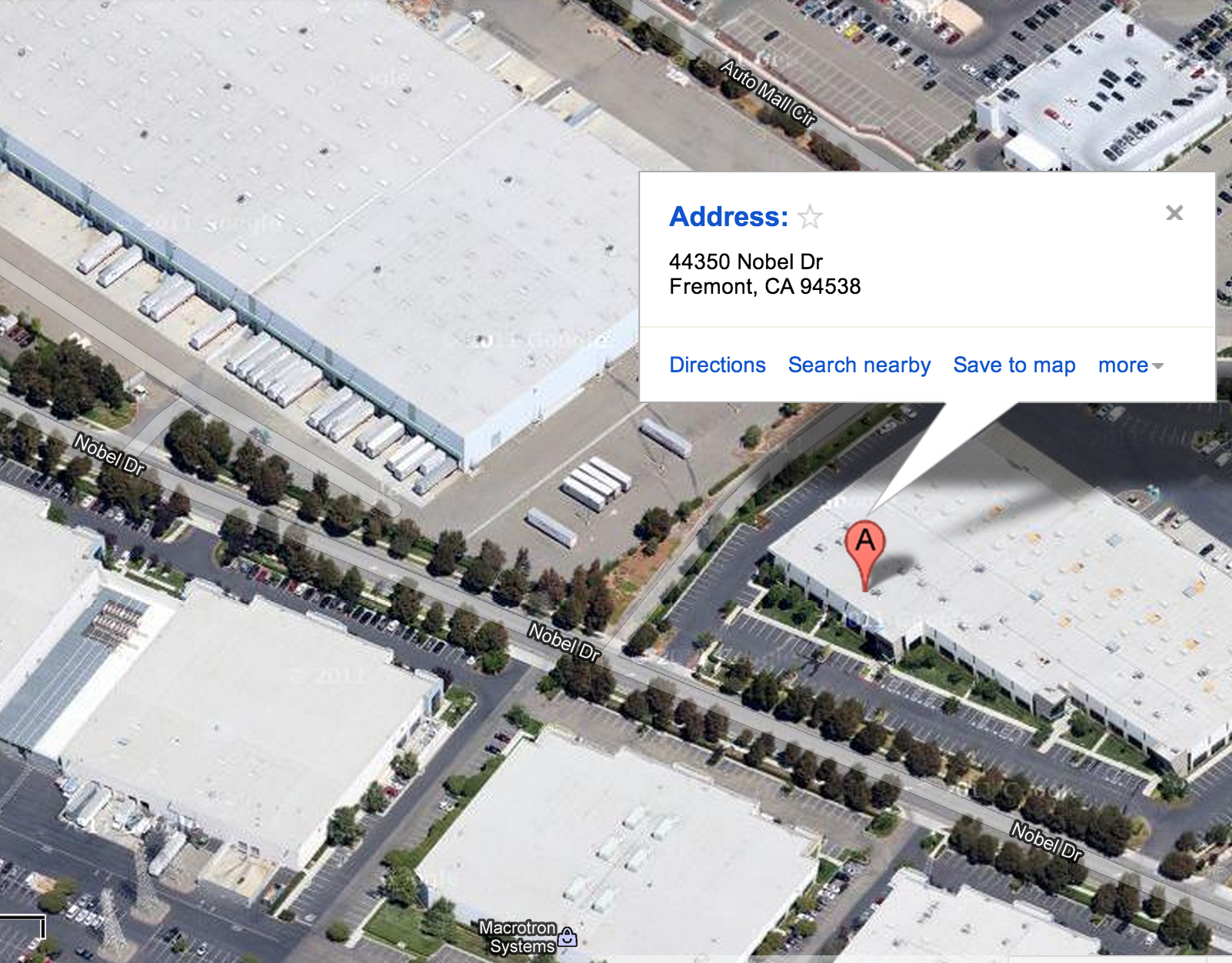 Apple CEO Tim Cook noted in an interview with NBC’s Brian Williams late last year that Apple would invest $100 million to move at least one of its product lines to the United States. Quanta has assembled Macs for Apple for a long time in Asia.

Fremont may sound familiar, because we recorded more than a few of the new iMacs originated from Fremont after the November launch. These iMacs were delivered via FedEx and had the ‘Assembled in the USA’ moniker not only on the package but also on the actual machines. It now appears that Apple is confirming these products are indeed being assembled in Fremont.

Quanta, it should be noted, has U.S. assembly plants in both California and Tennessee. Previous package slips and Origin labels below. 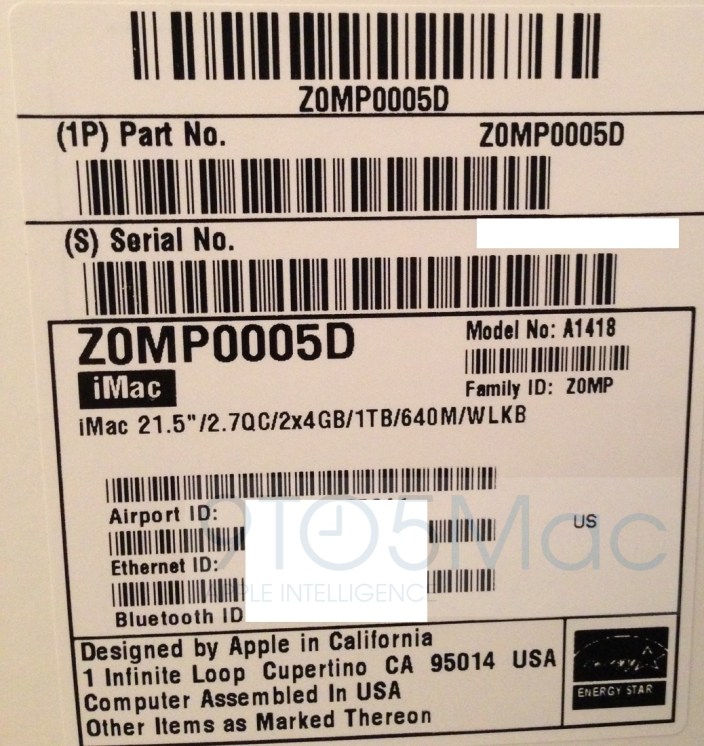 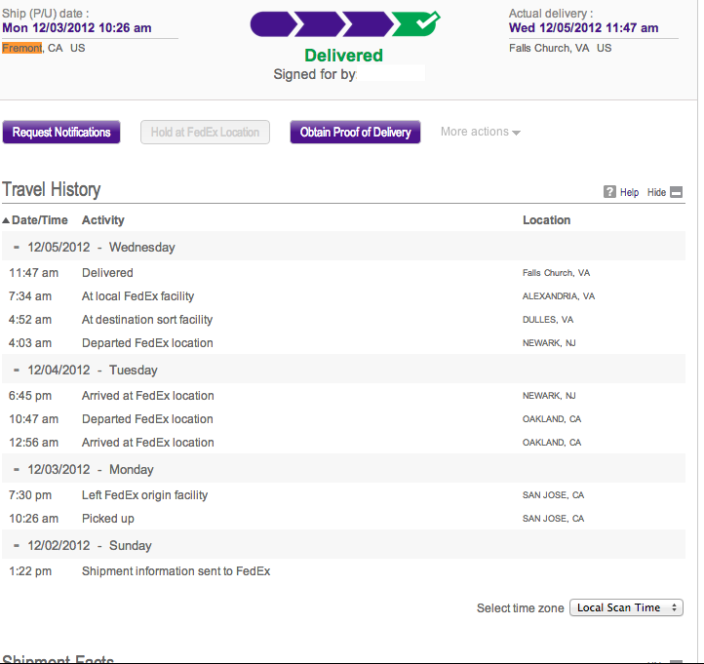 Some Streetview images of the assembly plant: