Apple stands by its word, severs ties with suppliers that repeatedly and purposely hired underage workers 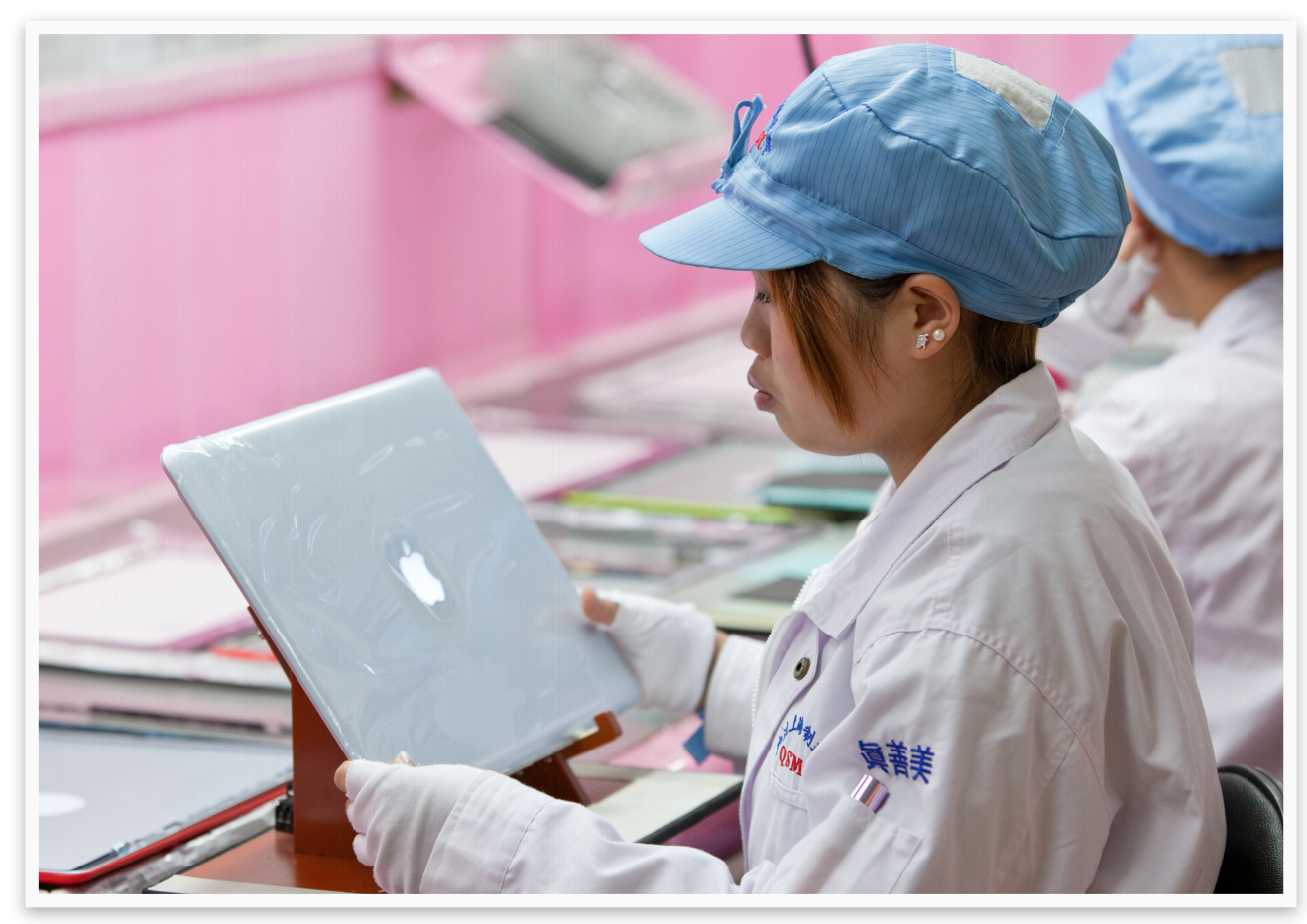 Apple last night released its annual Supplier Responsibility Report that outlines the progress being made for everything from empowering workers to labor and human rights issues within its supply chain. It also highlighted audit results for 393 audits performed during the year—a 72-percent increase over the number of audits it performed in 2011. Apple said its worker empowerment program providing education on local laws and the company’s supplier code of conduct was extended to 1.3 million employees during 2012. That’s double the amount of workers trained in the program since 2008.

As noted by Bloomberg, Apple’s report has information about a Chinese labor agency that had forged documents for underage employees to work in Apple-connected suppliers. Underage workers have been a big focus for Apple since news reports and Fair Labor Association audits last year exposed some of the issues with the conditions of Apple’s supply chain. Since discovering 74 cases of workers under the age of 16 during an audit of a circuit board supplier last January, Apple has terminated its contract with the company and is now going after the agency that did the hiring.

In January 2012, for example, we audited a supplier, Guangdong Real Faith Pingzhou Electronics Co., Ltd. (PZ) that produces a standard circuit board component used by many other companies in many industries. Our auditors were dismayed to discover 74 cases of workers under age 16—a core violation of our Code of Conduct. As a result, we terminated our business relationship with PZ.

As for the Quanshun agency, one of the region’s largest labor agencies, Apple reported it discovered the company was forging papers for underage workers. Apple said in the report that it has reported the agency to officials, who in turn suspended the agency’s business license:

We also learned that one of the region’s largest labor agencies, Shenzhen Quanshun Human Resources Co., Ltd. (Quanshun), which is registered in both the Shenzhen and Henan provinces, was responsible for knowingly providing the children to PZ. In fact, to obtain the workers, this agency conspired with families to forge age verification documents and make the workers seem older than they were. We also alerted the provincial governments to the actions of Quanshun. The agency had its business license suspended and was fined. The children were returned to their families, and PZ was required to pay expenses to facilitate their successful return. In addition, the company that subcontracted its work to PZ was prompted by our findings to audit its other subcontractors for underage labor violations—proving that one discovery can have far-reaching impact.

Speaking with Bloomberg, Apple Senior Vice President of Operations Jeff Williams said the following about the situation and decision to include the incident in this year’s report:

“Underage labor is a subject no company wants to be associated with, so as a result I don’t believe it gets the attention it deserves, and as a result it doesn’t get fixed like it should… “Most companies, they either don’t report on it at all, or they say they look for it and found none, or they obscure the data in some way,” Williams said. “If they’re not finding it, they’re not looking hard enough.”