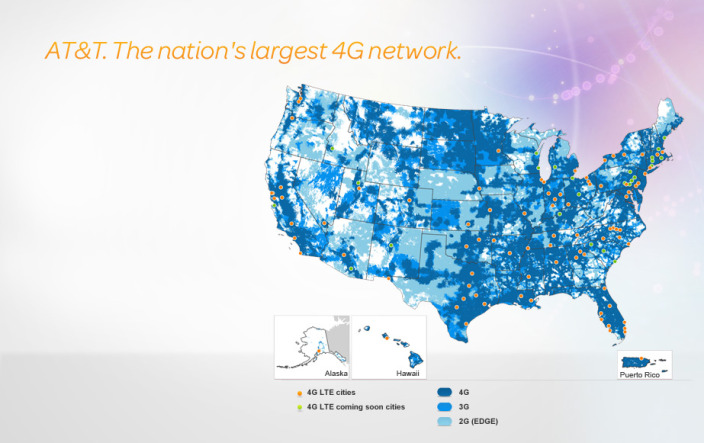 AT&T bought a chunk of 700 MHz B band spectrum from Verizon on Friday for $1.9 billion in cash to advance its 4G LTE deployment in the United States.

“This acquisition complements AT&T’s existing holdings in the 700 MHz B band and will allow AT&T to continue to deploy 4G LTE services to meet demand for mobile Internet services on a wide array of smartphones, tablets and other devices,” according to a U.S. Securities and Exchange Commission report.

AT&T announced last fall that it plans to expand its 4G LTE network to 300 million people in the U.S. by the end of 2014. The carrier also said it hopes today’s spectrum deal will close “in the second half of 2013,” but the transaction is still subject to regulatory approval.