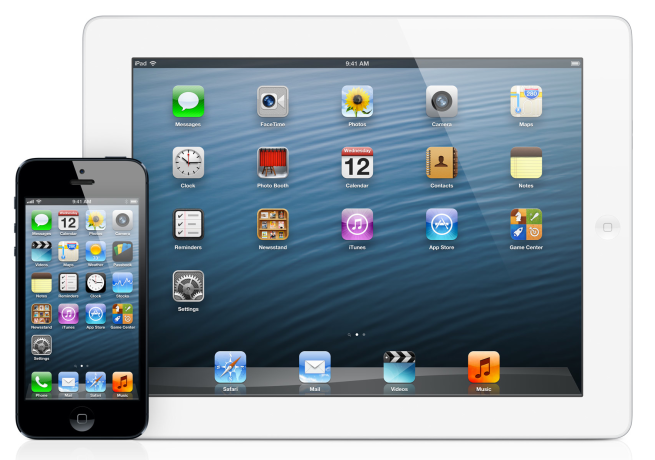 Following up on its earlier information regarding Apple’s 2013 iPhone and iPad hardware releases, iLounge has shared some additional details surrounding the next-generation iPhones and iPads. Notably, the report includes purported code names and release timeframes.

Separate rumors have already pointed to Apple releasing a new iPhone this year with a design similar to that of the iPhone 5. These other reports have also said that this new iPhone may include a fingerprint scanner. That scanner would likely be based off of the Authentec technology that Apple agreed to acquire last summer. Apple is also rumored to be launching a cheaper, plastic iPhone this year to assist in breaking through to emerging markets.