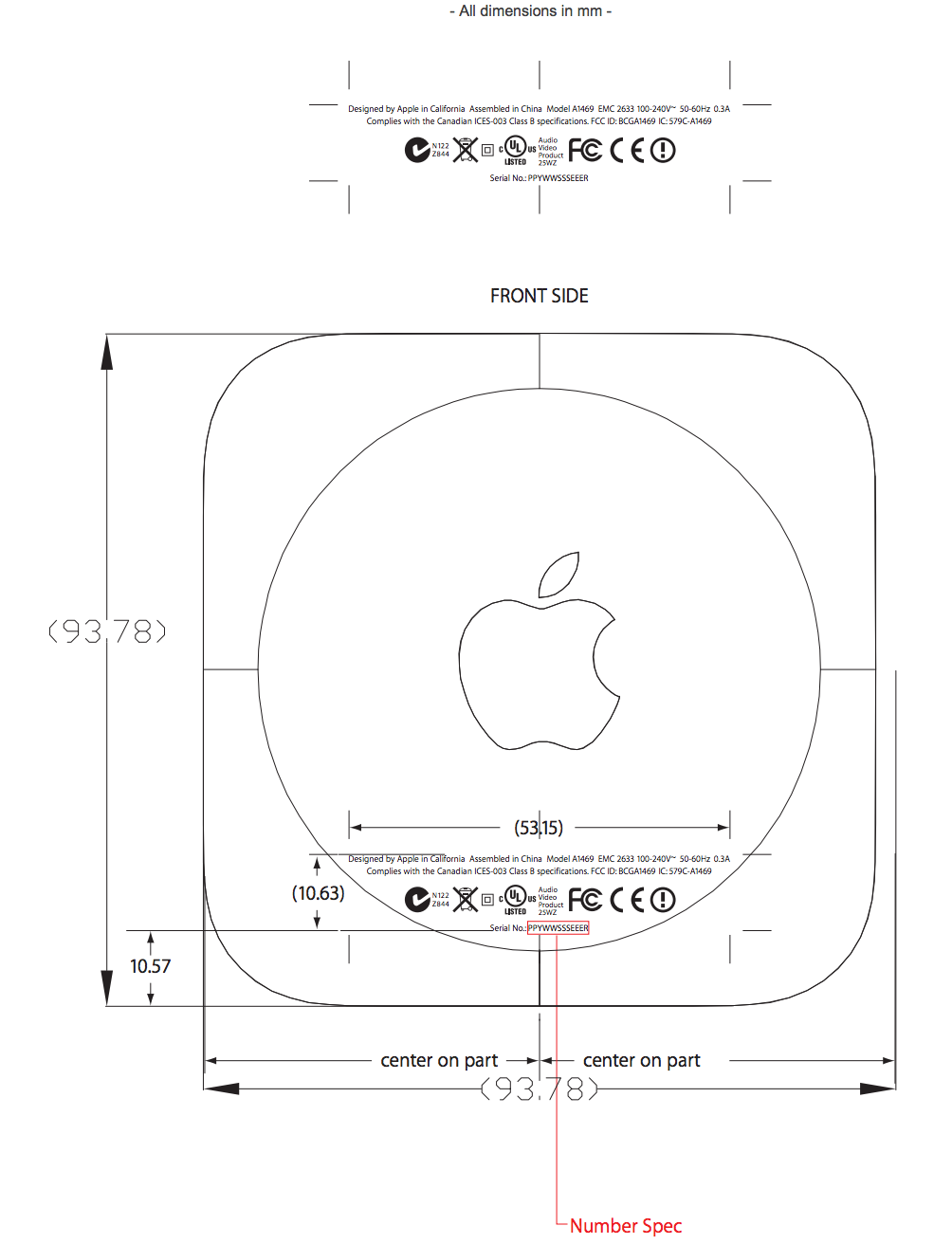 As we discovered yesterday, Apple is updating its Apple TV ever so slightly…soon. Today, the Federal Communications Commission released the dimensions of this new Apple TV product (via Engadget) in its labeling documentation. The 3,2 is 93.78mm square compared to the 98mm of the current model, but we’re not quite sure why Apple would go through the trouble of making it just a little smaller. 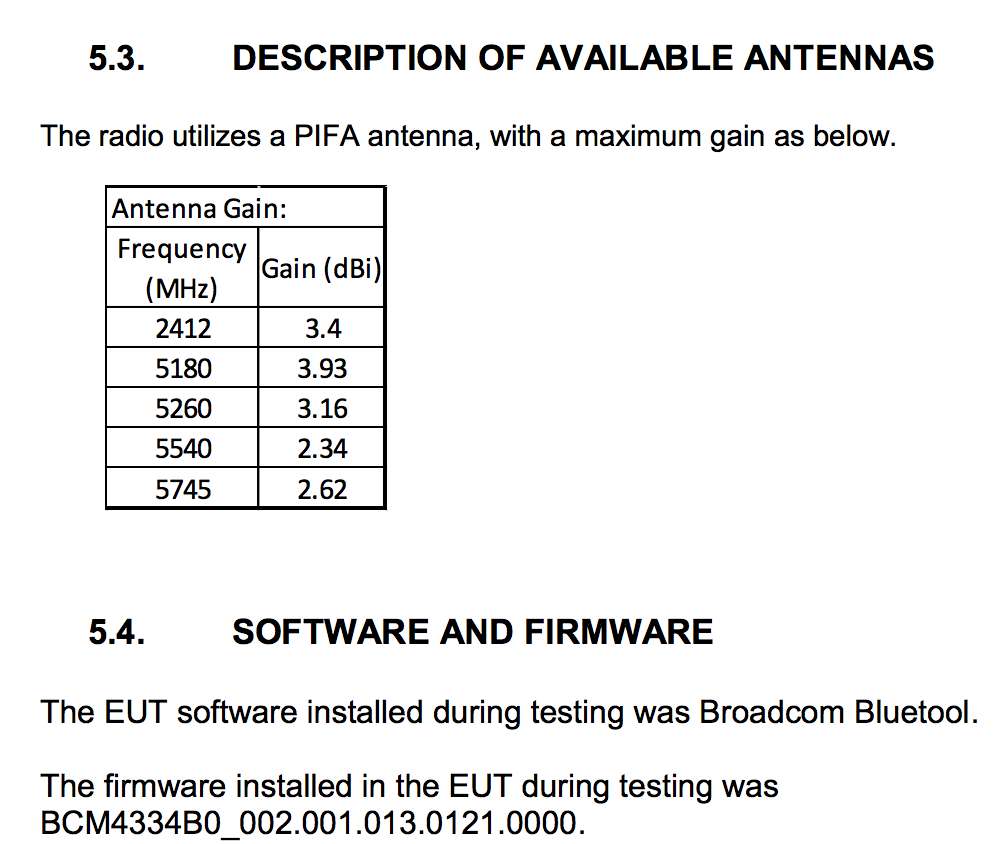 However, Apple likely accomplished the shrinkage with new hardware including the Broadcom BCM4334 Wireless chip (code, right) that can also incidentally pick up FM radio (just like the dormant FM radio receiver in the same chip inside iOS devices).

AnandTech says the new device might also sport an A5X processor. This would be similar to the chip found in the discontinued third-generation iPad. Rebooting production of this chip could help for that rumored Retina iPad mini.

We also picked up some new labeling (thanks Sonny!) from the firmware yesterday and compared it: 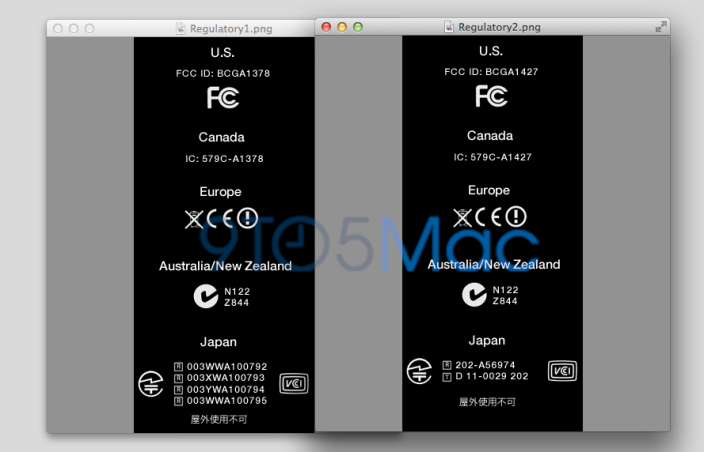 Hackers have also discovered there is an upgraded CPU that might save a little space.

Despite the information found in the FCC documents, an Apple spokesperson gave the following statement to TNW: “We sometimes make component changes which require an updated model number for regulatory approval. The component changes we made don’t affect product features and Apple TV customers will continue to have the same great user experience.”

The Verge also “learned” that there’s no redesign in the works, and the new Apple TV will look identical in size and appearance to the current one.