‘Radio Buy’ buttons, above, enlarged, put together from files, below

Having a look around our newly jailbroken iPads with iFunBox, we happened on a new set of files in the iPad Music.app. The files are called some variation of “radio button” with an icon that looks similar to the radio icon that used to be in iTunes for Mac (it was traded for a more prominent top location in iTunes 11 without the antenna tower). The iPad music app currently doesn’t have any radio functionality, so our first thought was that Apple would be adding an iTunes-like ‘traditional’ streaming radio to the iPad. Notably, jailbroken iPhones don’t contain these files in the Music app.

More interestingly, the name of these button files and are labeled with “buy” in the filename. This could imply exciting new functionality. We heard no shortage of rumors that Apple planned to take on the Pandoras and Spotifys of the world with its own ‘Radio’ service, and Bloomberg predicted a Q1 2013 (current) launch…

Talks are centered in part around how to share ad revenue and a deal could be reached by mid-November, with Apple starting a service within the first three months of 2013, said the people, who asked not to be named because discussions are still in progress.

According to Bloomberg: “With sales of music downloads slowing, Apple and record companies are seeking new ways for customers to discover and buy digital music.” 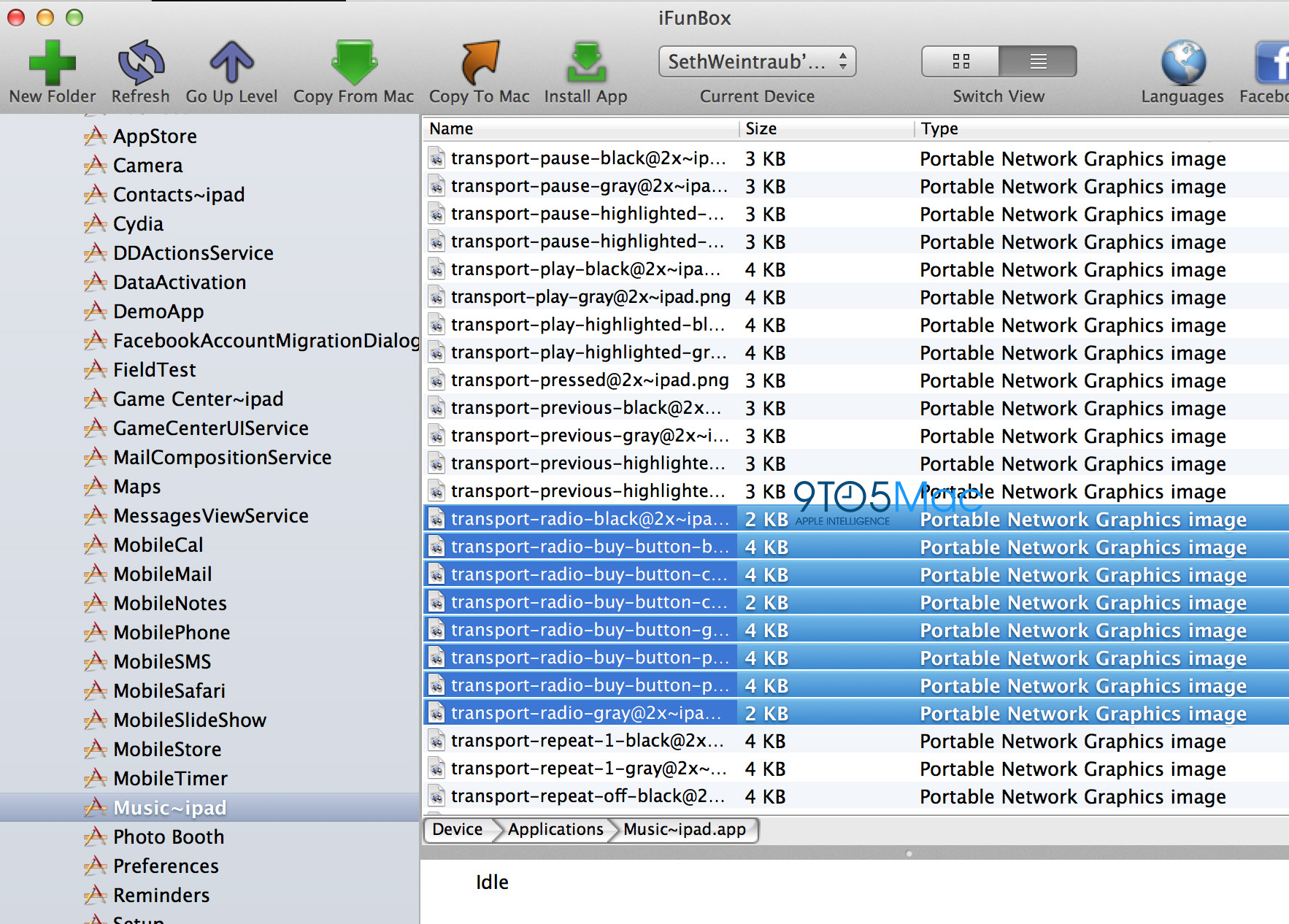 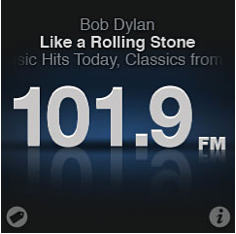 Some interesting context that could play into this: Apple’s iPod nanos have long had the ability to play FM radio and make iTunes purchases from songs tagged on the iPod (right).  From: http://support.apple.com/kb/HT3838

If you are listening to a radio station that supports iTunes Tagging, you can tag a song you hear so you can preview and purchase it later on the iTunes Store. Songs that can be tagged are marked with a tag icon next to the song title or on the Now Playing screen.

Notice the tagging button at the bottom left is different from the buttons above.

If the above buttons are taken at their literal meaning, Apple could offer to sell stations of music based on particular songs, artists, or genres. If Bloomberg’s report from late last year is to be believed, we won’t have long to find out.

Thanks to @iAust1n for the tip!