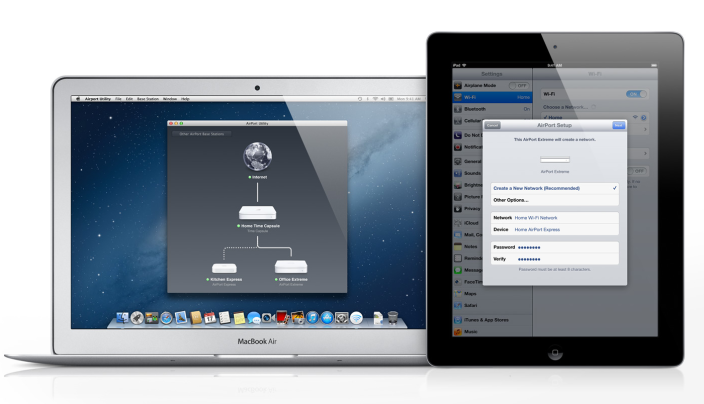 Apple has released AirPort Utility version 6.2. The new update adds the ability to extend guest networks if you have multiple AirPort routers. Additionally, Apple has added improved international support and the ability to add WPS printers to your AirPort WiFi networks.

Update: It appears that Apple has also released firmware version 7.6.3 for some AirPort devices.

Update 2: And the Airport iOS app too.