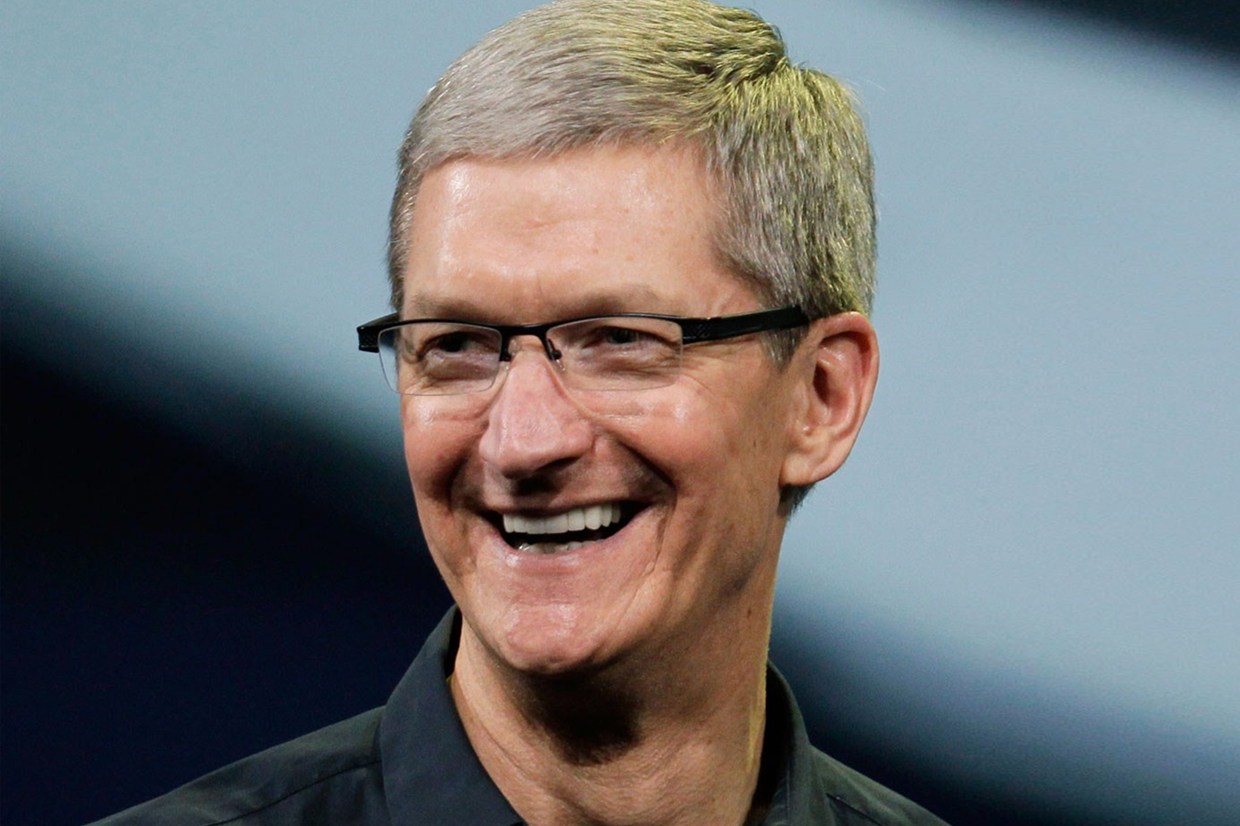 Cook started his comments by announcing Apple looked last year at things it could do to improve governance, and, in the review, thought it should eliminate a blank check from the charter.

“So, it doesn’t mean Apple won’t release preferred share. It means we need to go to common shareholders to get their approval,” he explained. “Frankily, I found it bizarre that we are being sued on that is something good for shareholders, but this is the position we’re in. It’s a silly side show.”

Greenlight Capital’s founder, David Einhorn, defended his decision last week to file suit in a New York federal court against Apple over a proposal, called “Proposal 2,” that would allegedly stamp out preferred stock in the company’s proxy. He claimed the proposal does not adhere to regulatory rules.

During a CNBC interview, Einhorn notably called Apple a “phenomenal company filled with talented people creating iconic products that consumers around the world love,” but it also has “cash problem” and behaves like ”someone who’s gone through traumas…they sometimes feel they can never have enough cash.”

However, in Apple’s public response statement to Greenlight from last week, the company said, “contrary to Greenlight’s statements, adoption of Proposal #2 would not prevent the issuance of preferred stock.” At the Goldman conference today, Cook also denied Apple has a depression-era mentality and called Greenlight’s suit a distraction.

“Apple makes bold and ambitious steps on products and we’re conservative. We’re investing in retail stores and distribution around the world and innovation in R&D, new products, and supply chain,” Cook added. “We announced just over a year ago that we’re returning to shareholders… So, I don’t know how someone with a depression-era mindset could do all of those things, but we do have some cash. And it’s a privilege to be in that position.”

The chief executive finally told listeners that Apple welcomes all ideas from shareholders, including Greenlight, and the company is going to thoroughly consider those ideas. However, Cook said the company is currently standing by Proposal 2.