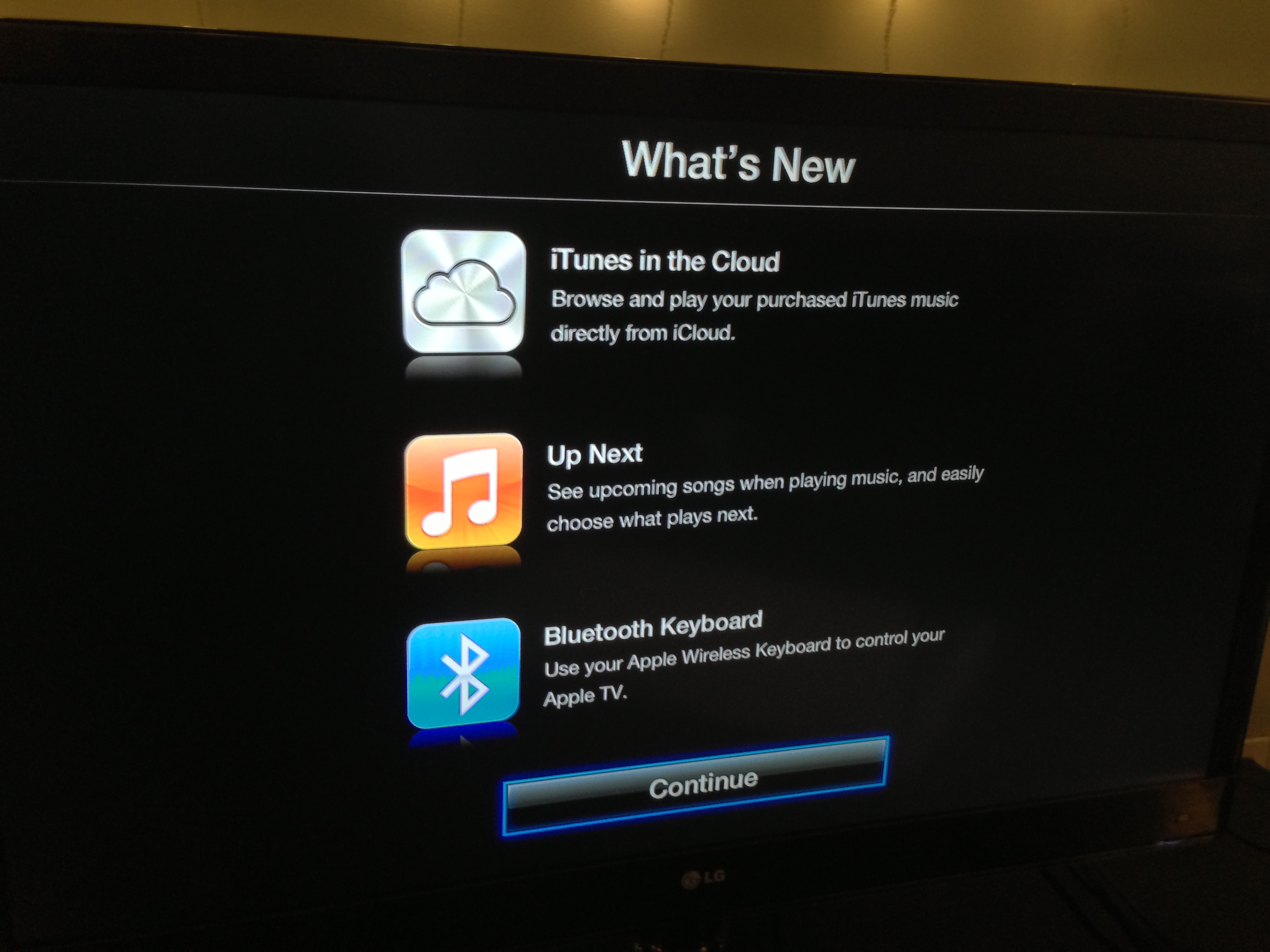 Apple rolled out Apple TV update 5.2 in January, bringing Bluetooth keyboard support, Up Next, and an enhanced iTunes in the Cloud service alongside iOS 6.1 for iOS devices. Today, FireCore announced it has released updates to aTV Flash (black) and Seas0nPass that support the new 5.2 update. FireCore’s aTV Flash software enables jailbroken second-generation Apple TVs to support additional file formats, access a web browser, and much more.

To the delight of many loyal users, Apple officially added support for Bluetooth keyboards in Apple TV 5.2, and we’ve been working non-stop to provide a seamless experience in aTV Flash (black) 2.2. Now features such as web browsing, media playback, library browsing and more can all be controlled using a wireless keyboard. Don’t worry, the normal remote will still work as well.

The team provided instructions for updating: