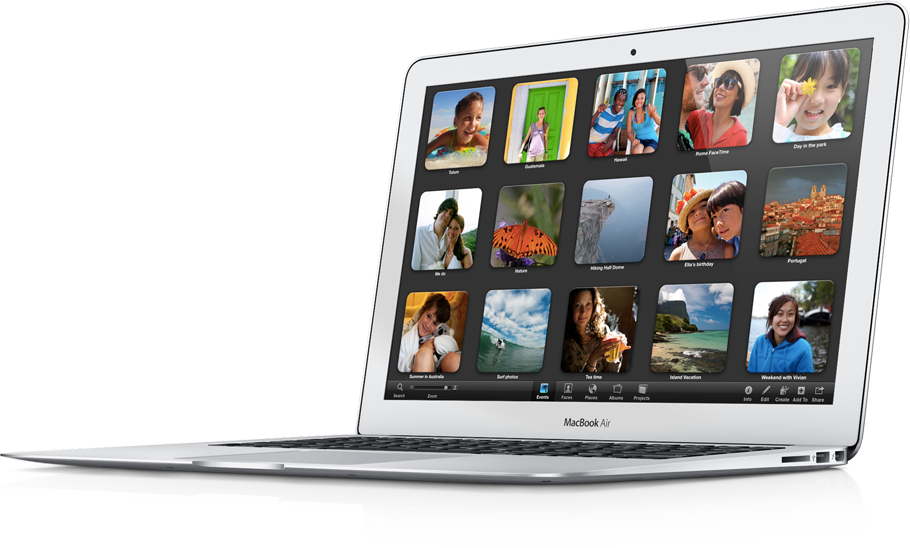 According to a translated report from Taiwanese publication Economic Daily (via Macotakara), Apple is apparently in the process of preparing suppliers for the launch of a Retina MacBook Air in Q3 2013. The report appears to claim that both 11- and 13-inch variants of the MacBook Air will launch with Retina displays in addition to an upgrade from Intel’s new Haswell platform. Apple supplier Quanta is expected to begin receiving shipments of the new components in the second quarter, according to Economic Daily.

Today’s report of course goes against recent claims from analysts predicting the next-gen MacBook Air would land in Q2 or Q3 without a Retina display. We heard last year that Apple was working on MacBook Airs with Retina displays, but sources indicated the power drawn from the Retina Displays combined with the thin and light form factor of the MacBook Air may pose challenges for Apple and its product manufacturers.

It’s unclear what this would mean for Apple’s current lineup of MacBook Airs. If today’s report is true, it’s always possible Apple could keep a non-Retina model of the Air around as it did following the launch of the Retina MacBook Pro.