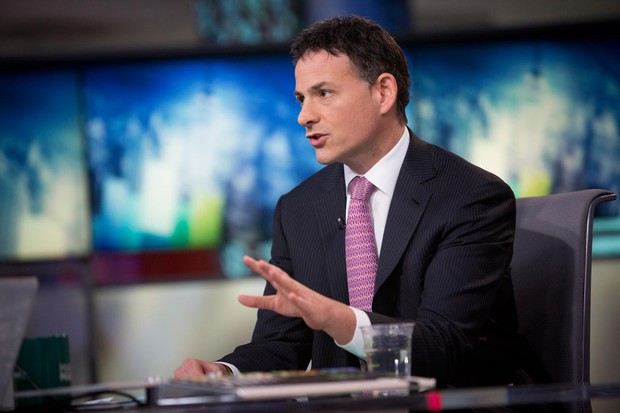 A judge recently blocked Apple from allowing its shareholders to vote on the preferred stock proposal.

So, it doesn’t mean Apple won’t release preferred share. It means we need to go to common shareholders to get their approval,” he explained. “Frankily, I found it bizarre that we are being sued on that is something good for shareholders, but this is the position we’re in. It’s a silly side show.