Bloomberg: Apple to release its iWatch within 9 months 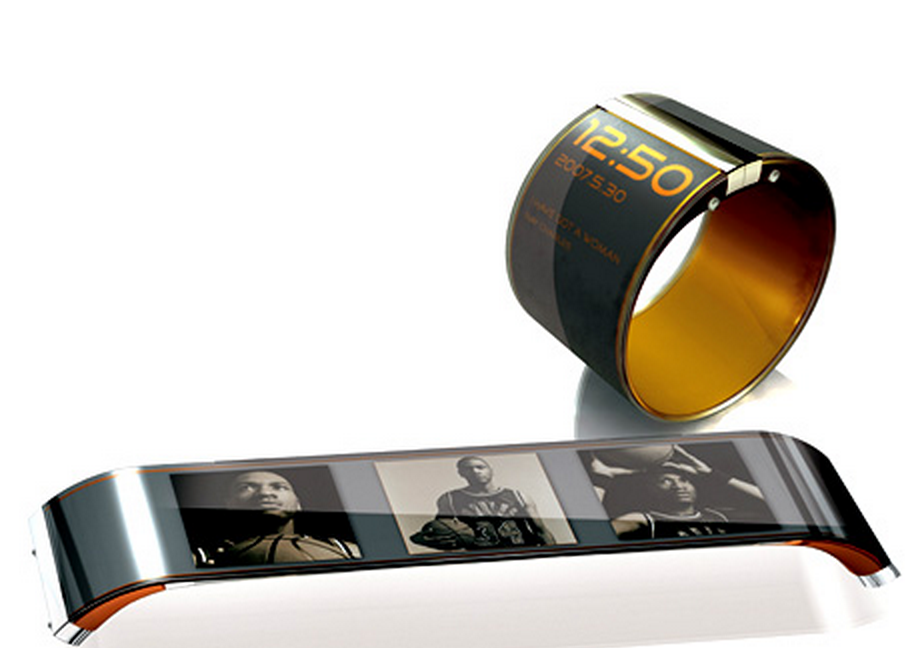 Bloomberg reported earlier this year that Apple had a team of over 100 product designers working on a wristwatch-like device. At the time, we noted that all the recent rumors and intel surrounding the iWatch seemed like the lead up to an impending product launch. Bloomberg is out with a new report today, claiming Apple will indeed launch its watch product in 2013:

Apple seeks to introduce the device as soon as this year, this person said. Apple has filed at least 79 patent applications that include the word “wrist,” including one for a device with a flexible screen, powered by kinetic energy… The watch business is experiencing a renaissance reminiscent of the cell phone industry before the iPhone.

The report added information about some of the potential features of the device that we had also heard of previously, including the ability to receive incoming calls, view maps, and record health data via various sensors:

Features under consideration include letting users make calls, see the identity of incoming callers and check map coordinates, said one of the people, who asked not to be identified because the plans aren’t public. It would also house a pedometer for counting steps and sensors for monitoring health-related data, such as heart rates, this person said.

Citigroup Inc. analyst Oliver Chen estimated Apple could generate $6 billion of the approximately $60 million in sales he expects the global watch industry to bring in during 2013. As pointed out by Bloomberg, gross margins are roughly four times bigger than TVs, which would only bring about $1.79 billion in gross profit for the company compared to $3.6 billion for watches.

Former creative director at Nike Scott Wilson told Bloomberg that Apple’s Jonathan Ive “has long had an interest in watches.”

Apple design chief Jony Ive has long had an interest in watches. Besides owning many high-end models himself, he had his team visit watch factories and ordered boxes of a sports watch made by Nike Inc. (NKE) in the mid-2000s, said Wilson, who was then Nike’s creative director.

Update: The Verge said its own sources claimed Apple is running into issues with battery life because the watch runs a ‘full’ version of iOS:

That’s apparently leading to battery life issues in development, according to our sources: the goal is to last at least 4-5 days between charges, but the current watch prototypes are apparently only going for a couple days max. We’re also Apple also has some work to do with iOS on the iPhone, which currently has several hooks for supporting a watch-like device but lacks the appropriate interface or settings to make it work properly. The Pebble watch, for example, can receive notifications from third-party iOS apps with a slight hack, but it has to be redone every time the Bluetooth connection breaks.