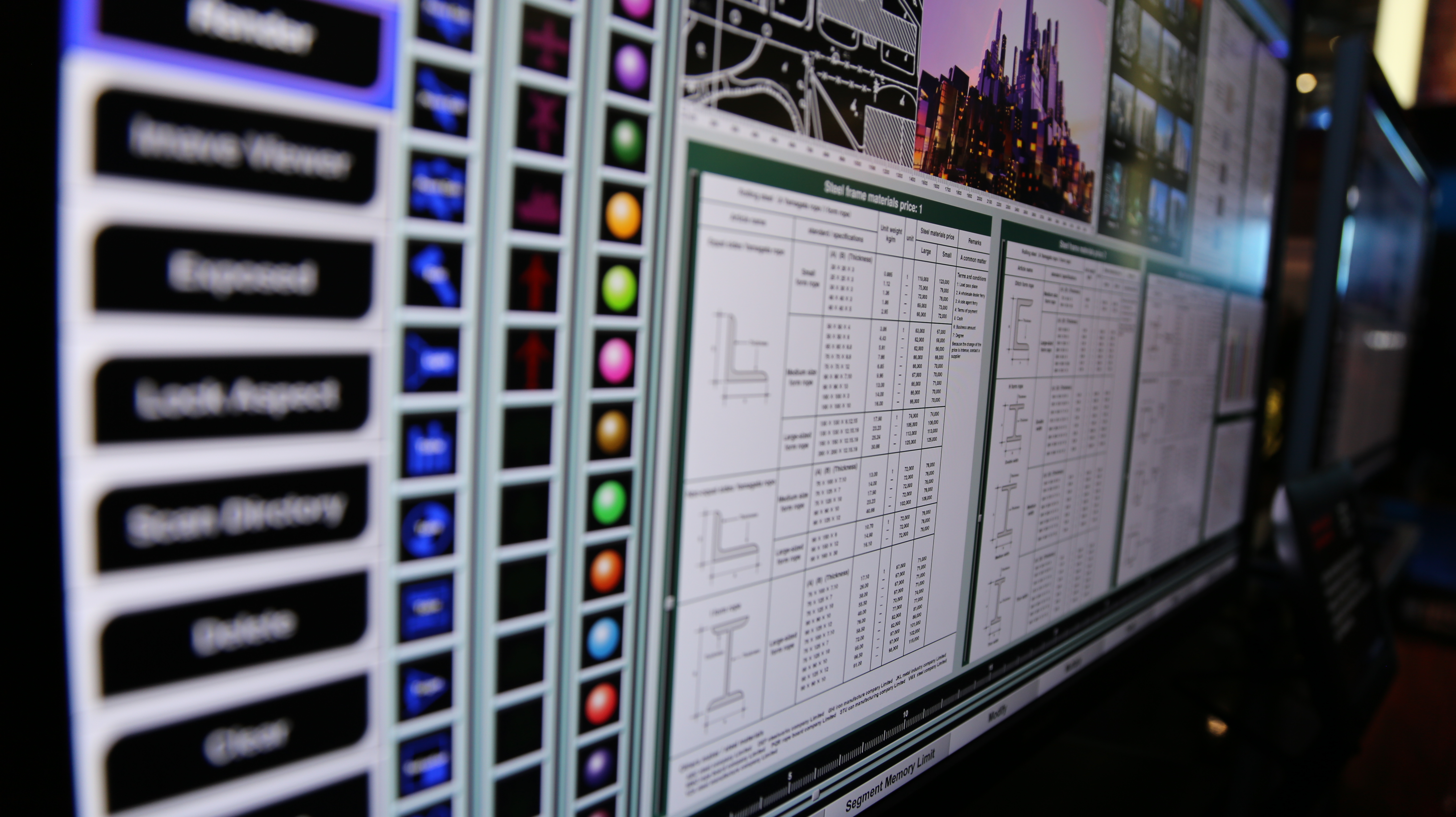 Reuters has the story:

South Korea’s Samsung Electronics Co Ltd is set to invest about $110 million in struggling Sharp Corp, a deal that will ensure it a smooth supply of large-sized TV panels and help bolster the Japanese company’s chances of survival. The 10 billion yen investment will give Samsung a 3 percent stake in Sharp, three sources familiar with matter told Reuters. “Rather than the amount of investment, it is the partnership with Samsung that Sharp gains that is important. Sharp gains an opportunity to use the Samsung platform,” said Tetsuro Ii, chief executive officer of Commons AM, a Tokyo based investment fund.

A deal would come as Sharp tries to boost utilization at its Kameyama display plant in central Japan. The Japanese company, has had to slash production of Apple iPad screens at the facility since the start of the year, sources told Reuters in January, as consumer demand shifts to the smaller iPad mini, for which Sharp is not a supplier.

Sharp continues to struggle to get its IGZO displays into the market. Taking money from rival Samsung doesn’t seem like something it would do—unless it was in dire straits. It is interesting that Apple doesn’t have any (more) cash to invest in Sharp.

Well, whatever Sharp has to do to get this 32-inch 4K IGZO display (pictured above) to market we’ll tolerate.