Digitimes is out today with a report that states Apple and Samsung are set to introduce wireless charging flagship phones this year. At least with Apple, this is unlikely.

We heard 2013 is an ‘S’ year for the iPhone, implying minor design changes with at most the possibility of a fingerprint reader (as well as better cameras, faster processor, and the like), but the design changes to the aluminum shell would need to be significant to make wireless charging possible. So, we don’t think this report is accurate.

As for ‘attached accessories’, Qi charging accessories have been available for the iPhone since at least 2010…

We reviewed Energizer’s iPhone Qi sleeve (Amazon) a few years ago and came away just slightly short of impressed with the technology.

While Apple has of course patented just about everything under the sun, including wireless magnetic inductive charging, Apple Senior Vice President Phil Schiller downplayed the idea of wireless charging after the release of the iPhone 5 just 5 short months ago…

As for wireless charging, Schiller notes that the wireless charging systems still have to be plugged into the wall, so it’s not clear how much convenience they add. The widely-adopted USB cord, meanwhile, can charge in wall outlets, computers and even on airplanes, he said.

While 2014 is uncertain, we believe this report is inaccurate at least where it applies to Apple.

Some inductive charging artwork from the last few years via Patently Apple: 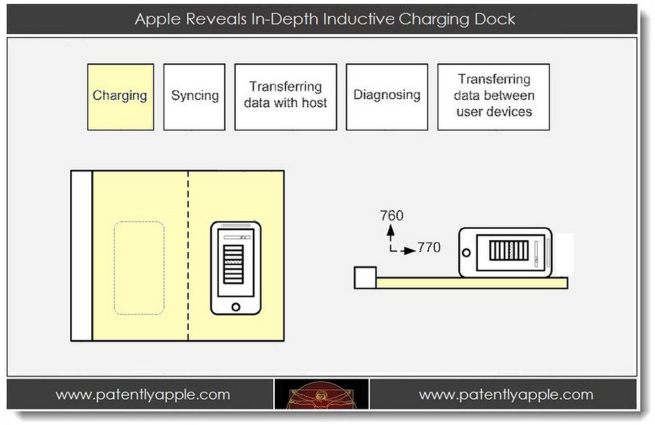 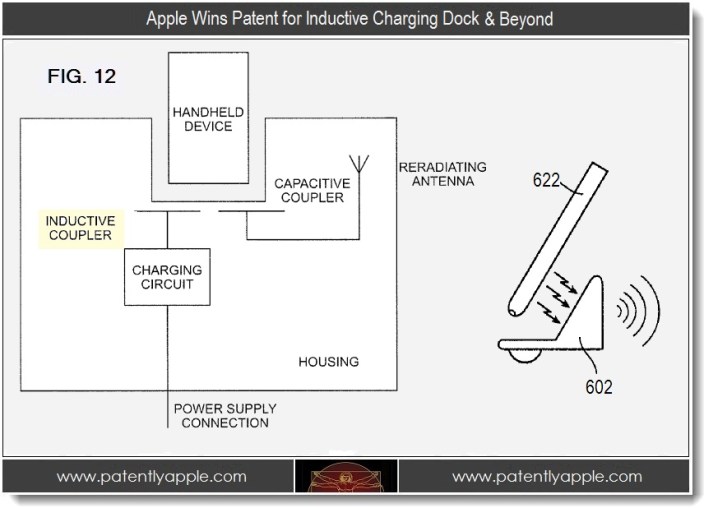