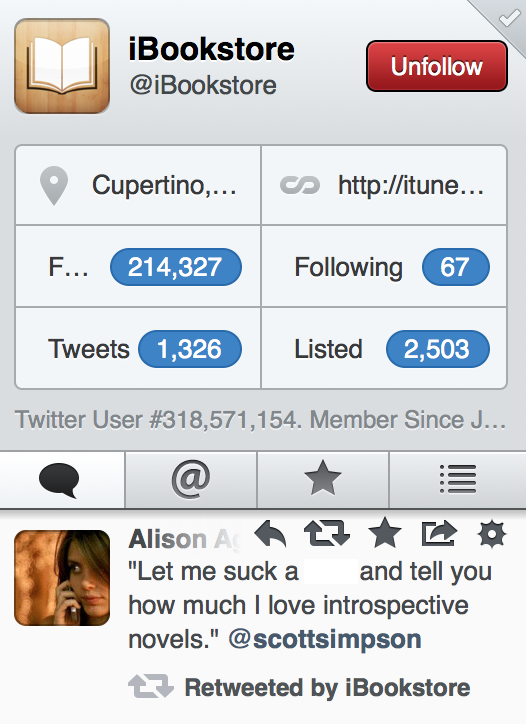 Followers were a bit shocked by the post, which was **almost** immediately removed from the page.