Kickoff- Chat and Tasks for Teams: Just launched on the App Store and Mac App Store, Kickoff is a new app from developer Michael Villar that aims to provide the ultimate solution for group chat on the Mac and iOS. Anyone that has attempted to use the group chat apps currently on the market know most come with a flawed experience at best. Most similar services also charge a monthly fee and often fees associated with the number of team members. With the limited time we’ve had with the app, Kickoff appears to be solving many of these problems with no reoccurring payments as well as no limits for file storage or team/user cap.

Other notable features include: A built-in group task manager, drag and drop uploading, Retina support, native keyboard gestures, and integration with quick look, Notification Center, Full-screen view, and dictation. The app is available for the one time cost of $27.99 on the Mac App Store and $6.99 for the iPhone. 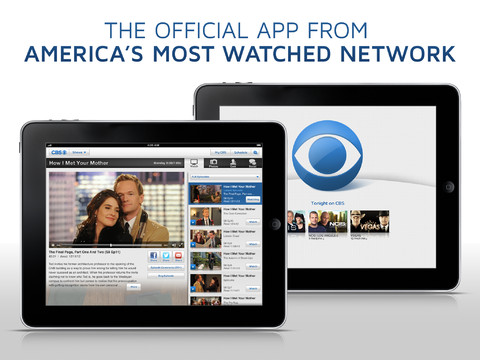 CBS: Released on the App Store today, the official app from CBS offers full HD episodes of some of the network’s most popular shows including Catch NCIS, CSI: Crime Scene Investigation, How I Met Your Mother, Survivor, Elementary, The Young and the Restless, and The Late Show with David Letterman. CBS said some shows will be available through the app 24 hours after they air while others will be “available 8 days after initial broadcast.” The app is available now for free on iPhone and iPad.

The Croods: Today Angry Birds developer Rovio has released the much teased “The Croods” iOS title that acts as an official tie-in for the upcoming animated Dreamworks film of the same name. The free game is available to download on the App Store now for iPhone and iPad.

Alfred 2.0: Available today in version 2.0, the latest update to this extremely popular productivity app brings a completely re-written experience that uses less than 15% of the previous version’s code. The result, according to the developers, is a much faster and easier to use experience that includes a new Workflows framework, new enhanced theme support, improvements to Contacts in search results, and much, much more. 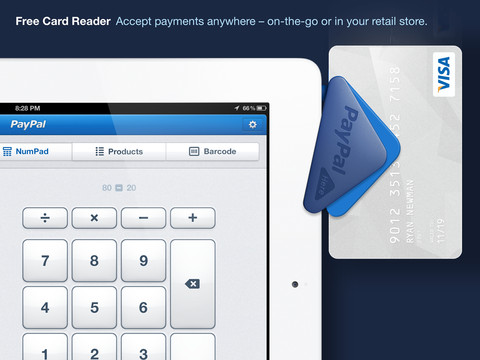 PayPal Here for iPad: Businesses taking advantage of PayPal’s recently launched ‘PayPal Here’ POS app and card reader will appreciate that the company has today decided to release an official iPad app for the service. The company made the official announcement on its blog noting that the app is initially available only in the US.