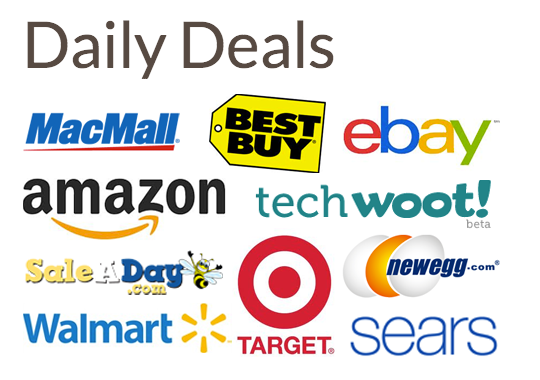 We have some exciting 9to5Toys.com announcements for our US readers today.

1. We’ve teamed up with Stack Social to launch Specials.9to5toys.com which will feature new software and hardware specials for Apple ecosystem folks every day. Some examples:

2. Specials will headline our new 1 minute Daily Deals Aggregator. This is one of the tools the 9to5Toys Team uses to scout out the best deals on the web. Now we’re releasing it to the public.

Every Day, you get the best 36 retail Daily Deals on the net including: Amazon, Best Buy, Walmart, Target, MacMall, MacConnection, Woot, 1SaleaDay, Sears, NewEgg, eBay, Apple Refurbs and many others. The page gets updated every hour and is super-cached  for speedy browsing. Checking all 36 Daily Deals only takes a minute using the ^ and v arrow keys.

Bookmark the 1 Minute Daily Deals page now and you are guaranteed to save some money.

3. To celebrate the launch, we’re teaming up with AT&T to offer 3 of new $99 OtterBox Armor Series iPhone 5 cases in White, Black and Gray. We will award one on each of the three major social platforms: FACEBOOK, TWITTER and GOOGLE+. Just Follow/Like/Circle 9to5Toys (if you haven’t already) and Tweet/Like/+1 this post to enter. We’ll pick winners on Monday. 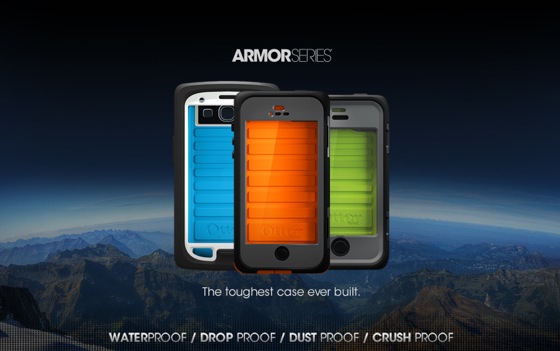 Speaking of contests, our $49.99 Parallels 8 Bundle (expires this weekend, details below) winners were picked; congrats to Robert, Tyler and TK!

MacUpdate’s offers its Parallels Desktop 8 March bundle which effectively knocks $30 off the price of Parallels 8 and then hooks you up with 9 additional Mac applications for free (normally $618). A free demo is also available as well. 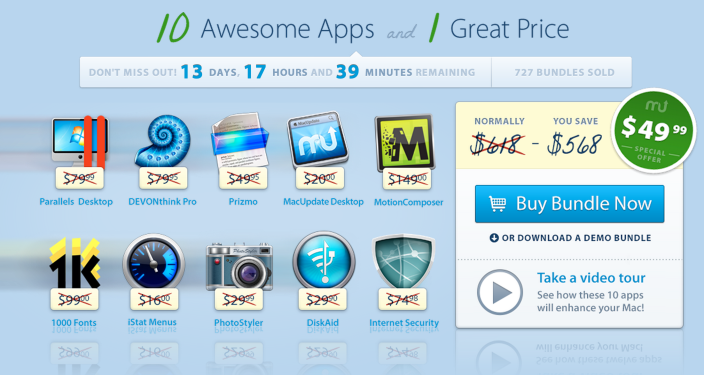