If you’ve been wondering what’s different with Apple’s ads lately, you are probably not alone. Scott Trattner had been working with Apple’s exclusive ad agency, TBWA’s Media Arts Lab, since 2004, but left the firm in the summer of 2012 to join 72andSunny. 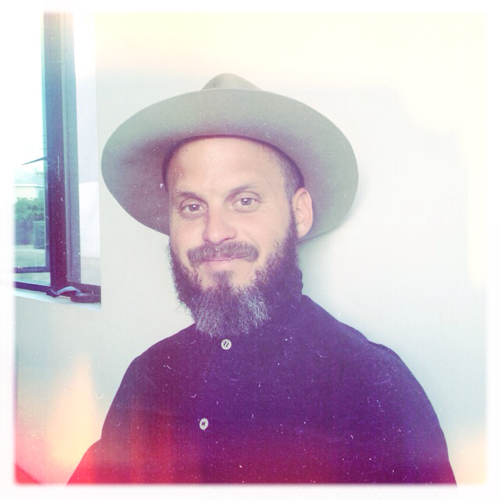 Trattner worked on multiple campaigns for Apple, including the famous Get a Mac series.

He served as the Executive Creative Director during his initial run with Apple’s ad firm.

Interestingly, 72andSunny happens to be an ad agency for Apple-competitor Samsung. It also won AdAge‘s “Agency of the Year” award.

However, last month, Trattner returned to Media Arts Lab as his former post of Executive Creative Director. His return is noted on his LinkedIn profile as was previously noted last month.

Apple’s most recent iPhone and iPad TV ad campaigns have been slightly controversial to some due to their different style in comparison to Apple’s previous marketing campaigns. With Trattner’s return, it will be interesting to see if Apple’s advertisements pick up similar styling to its older campaigns.