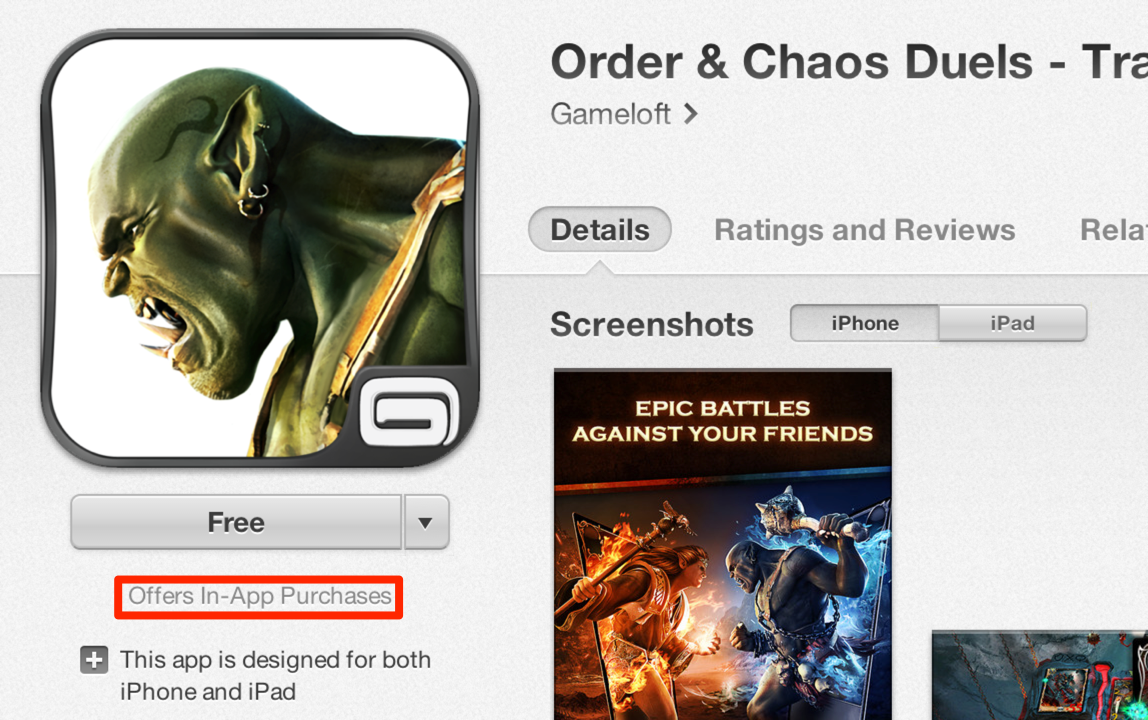 After settling a class action lawsuit brought on by parents arguing the iOS freemium model, i.e. in-app purchases, allowed children to easily rack up thousands of dollars, Apple has made a subtle change to the App Store to make consumers more aware of apps that offer in-app purchases. The Guardian confirmed with Apple that it recently added a new “Offers In-App Purchases” warning directly underneath the download button in iTunes following the settlement (as pictured above).

Apple has always listed “Top in-app purchases” on app listings in iTunes and the App Store app, but the new warning is clearly a response to the lawsuit and an attempt to make apps that offer in-app purchases more visible to customers downloading free apps. The new warning isn’t on listings in the App Store iOS app yet, but could presumably make its way there as well.

Apple previously agreed to pay $5 in iTunes credit or a full refund for purchases above $30 to those claiming in-app content was purchased by a minor without their permission. Apple is contacting 23 million iTunes account holders that qualify to receive a cut of the settlement.

Update: As expected, the new warning is now appearing on the App Store on iOS as well: 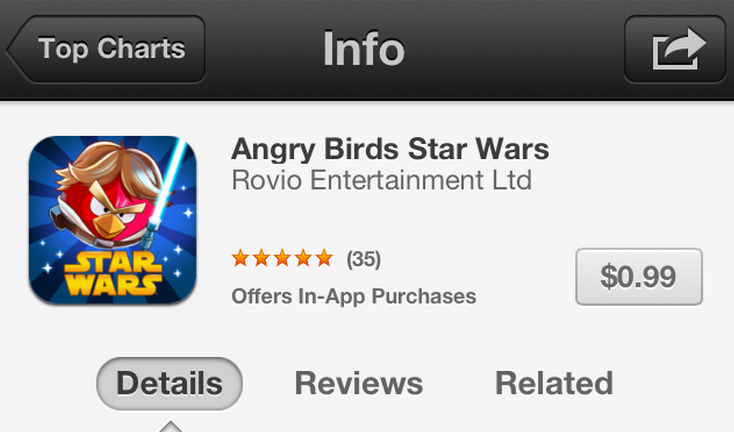