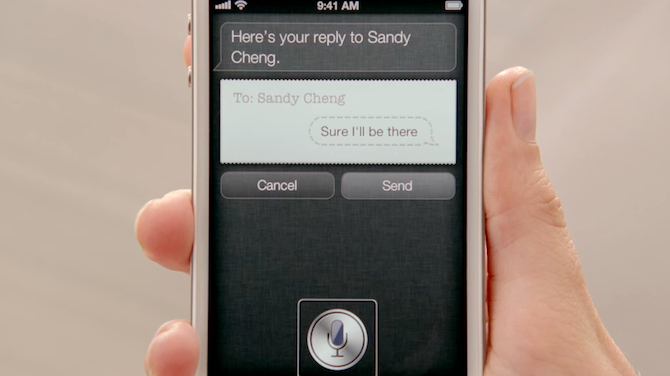 AFP reported Apple is in court in Shanghai, China again today, but this time it’s over a lawsuit alleging the company copied components of Siri’s speech recognition software. According to the report, Shanghai-based Zhizhen Network Technology Co. claimed in pretrial proceedings that Apple infringed its patent related to voice recognition technology via Siri. While the suit notes that development of Siri began in 2007, there is no mention of Nuance. Apple currently partners Nuance with to implement the speech recognition component in Siri, and it is also a market leader that presumably has its own arsenal of speech recognition related patents.

Zhizhen says it patented its “Xiao i Robot” software in 2004, while Apple’s Siri, which made its debut with the release of the iPhone 4S in 2011, was first developed in 2007.

“We don’t exclude the possibility of demanding compensation in the future,” he added.

The company is behind Siri-like software called ‘Xiao i Robot’ that it claimed was first developed before Siri in 2004. The technology is apparently available on some smart TVs and enterprise applications, but it doesn’t appear to be available as a consumer-facing app for smartphones or tablets. The video below appeared online when the company originally filed suit against Apple last year, and it shows the Xiao i Robot software running on a Lenovo smartphone: