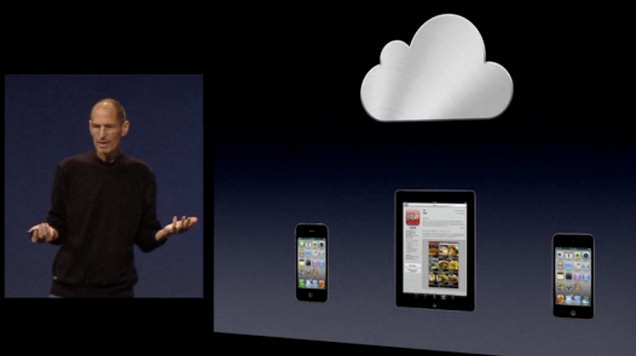 When your third-party iOS app fails to properly sync data between devices, the problem may lay with Apple and not the app, say developers in conversation with The Verge.

Developers complain that two years in, iCloud is still “a developer’s worst nightmare” as Apple has failed to properly integrate iCloud with Core Data (the primary way iOS apps store data). Core Data is effectively a piece of middleware that sits between an app and the database that stores the data, and many iOS apps rely on it. When Core Data and iCloud don’t properly sync, data can go missing.

“iCloud hasn’t worked out for us,” wrote Daniel Pasco, CEO of development studio Black Pixel this past week. “We spent a considerable amount of time on this effort, but iCloud and Core Data syncing had issues that we simply could not resolve.” Pocket lead developer Steve Streza piled on with a cutting tweet: “Remember that @blackpixel has many of the brightest people in Cocoa development. If they couldn’t get iCloud working, who can?” …

Many developers, not wanting to jeopardize their relationship with Apple, made their comments anonymously and took advantage of this–not to mince words.

“iCloud with Core Data is a developer’s worst nightmare,” a developer told The Verge. “It’s frustrating, maddening, and costs hundreds of support hours.” One of the toughest parts is that customers demand iCloud support after seeing Apple marketing, yet developers can’t deliver.

Frustration seems to be sufficient that many developers are considering abandoning iCloud support altogether. One developer known to have been a firm advocate of iCloud as a concept put it simply: “If Apple doesn’t fix it in iOS 7, we’ll have to abandon ship.”