Rumor: Apple to announce a game controller at upcoming event?

Update: Jim Darlymple at the Loop isn’t feeling this one (that was quick). 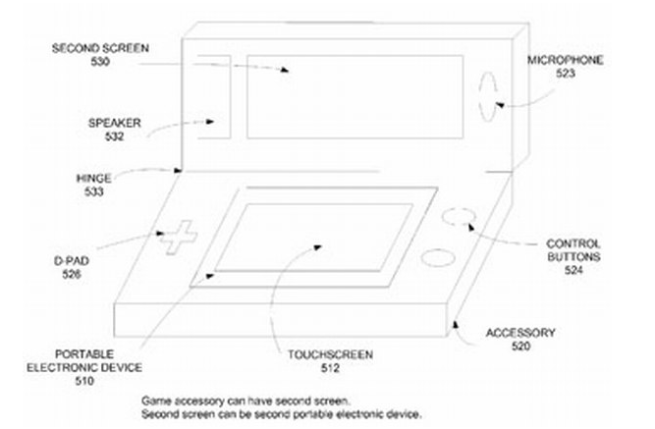 Pocketgamer today says it has heard word from mobile game developers that Apple has operated secret meetings at GDC and discussing a game controller.

Long rumoured – and hoped for – GDC 2013 has finally provided confirmation that Apple will release its own dedicated game controller. Of course, there’s no official word yet, but Apple has been active during the conference talking to developers about its plans and ensuring plenty of games will support the joypad at launch.It’s been operating a meeting room at the show, albeit booked under a pseudonym company name to avoid media attention.However, speaking anonymously, multiple developer sources have confirmed the news to PocketGamer.biz

While this report sounds a bit sketchy with details, it would be interesting to see what Apple could bring to the table in the gaming space. Pocketgamer previously reported that Apple would announce a $19.99 store for premium games that never panned out.

Apple has patented game controllers on a number of occasions and a report last year even claimed Apple was working on an internal Game controller project.

I know of an internal Apple project to bring a physical controller to market, but whether or not it will ever see the light of day remains to be seen. As smartphones and tablets come close to equalling the performance of current game consoles, I feel like the controller problem must be addressed.