The Week in Tweaks: Automatic App Store updates, a new screen recorder, and more for your jailbroken iOS device

Auto App Updater is exactly what it sounds like. This great new tweak will automatically download and install updates to any of your App Store apps without any input from you. It comes with a ton of options for how often to check for updates, whether or not to use a celluar connection, whether to update apps when on battery or AC power, and even lets you blacklist apps from being automatically updated just in case there’s an app you’d rather keep at a certain version.

What’s more, for those of us who like to know exactly what we’re getting into with each app update, Auto App Updater will store the change log for any apps that it updates so you can check and see exactly what’s new. Of course, the only way you would know to check this change log is if you knew that there was an update to begin with. Since Auto App Updater installs the updates transparently in the background, you likely won’t even know there are change logs to read. To fix that, the tweak can show you a notification letting you know each time an update has been installed.

Auto App Updater is seroiusly impressive and it looks like a lot of thought went into making it the most comprehensive auto-update solution possible. You can get it now on ModMyi for the reasonably low price of $2.99. 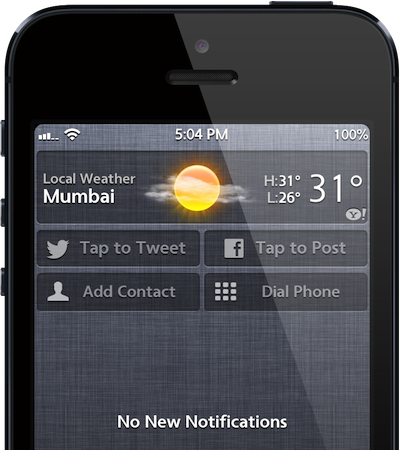 Addial is a simple widget that follows the recent trend of moving the iPhone’s various functions to the Notification Center two at a time. This week’s addition allows you to dial a phone number or add a new contact via sharing-style buttons. Unfortunately the “dial” button doesn’t allow you to call a number from your contacts at this time, so you’ll need to manually type in whichever phone number you’re trying to reach.

You can get Addial for free on ModMyi. 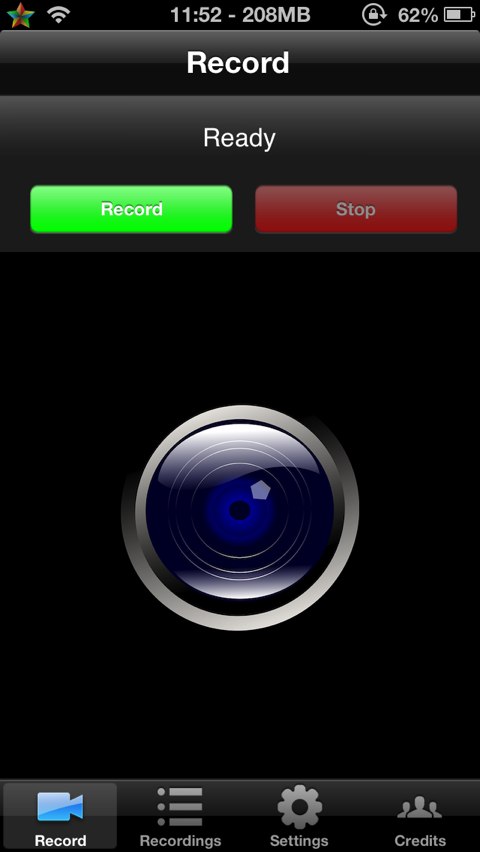 RecordMyScreen is an open source alternative to the popular Screen Recorder tweak. RecordMyScreen differs from Screen Recorder in that it doesn’t actually use a dynamic library to load itself into the SpringBoard, meaning it doesn’t impact performance at all unless the app is actually running. Granted, Screen Recorder doesn’t take up that much of your iPhone’s resources when it’s not running either, but everything counts, especially on older hardware.

However, since RecordMyScreen relies on native iOS 6 methods to capture the screen, it does force a red double-height status bar to be on the screen when you’re recording. That’s not a huge deal-breaker, and most people probably won’t mind at all. The capture quality is good, but just a tiny bit laggier than Screen Recorder.

The app’s interface is also not the greatest thing I’ve ever seen, but it gets the job done. My biggest problem was the fact that the folder where the recordings are stored is also the folder where a bunch of other tweaks store important files, and those files appear in the list of recordings. If you delete those files from the list, they’ll be deleted from your phone as well, so be careful.

Overall it’s a really solid app, and for the price you can’t beat it. RecordMyScreen is available for free on the BigBoss repository.