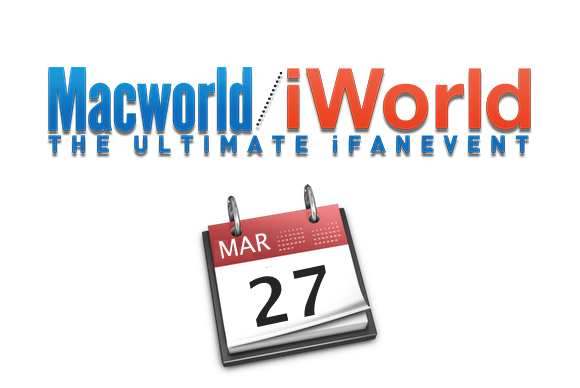 The 2014 Macworld/iWorld conference has been moved from early February to late March. The new dates are Thursday March 27th through Saturday March 29th. Macworld shares some of the reasoning behind the change:

By moving the conference to late March 2014, IDG World Expo will make life easier on exhibitors and attendees alike: It avoids overlap with the 2014 Super Bowl, to be played on February 2, and gets a little more distance from the holidays, winter travel, and the annual CES conference in early January. The rescheduled dates also keep consistent the conference’s recent Thursday/Friday/Saturday schedule; the initially planned February dates would have spanned a Saturday through Monday.

The event will also now take place in San Francisco’s Moscone North, rather than Moscone West.