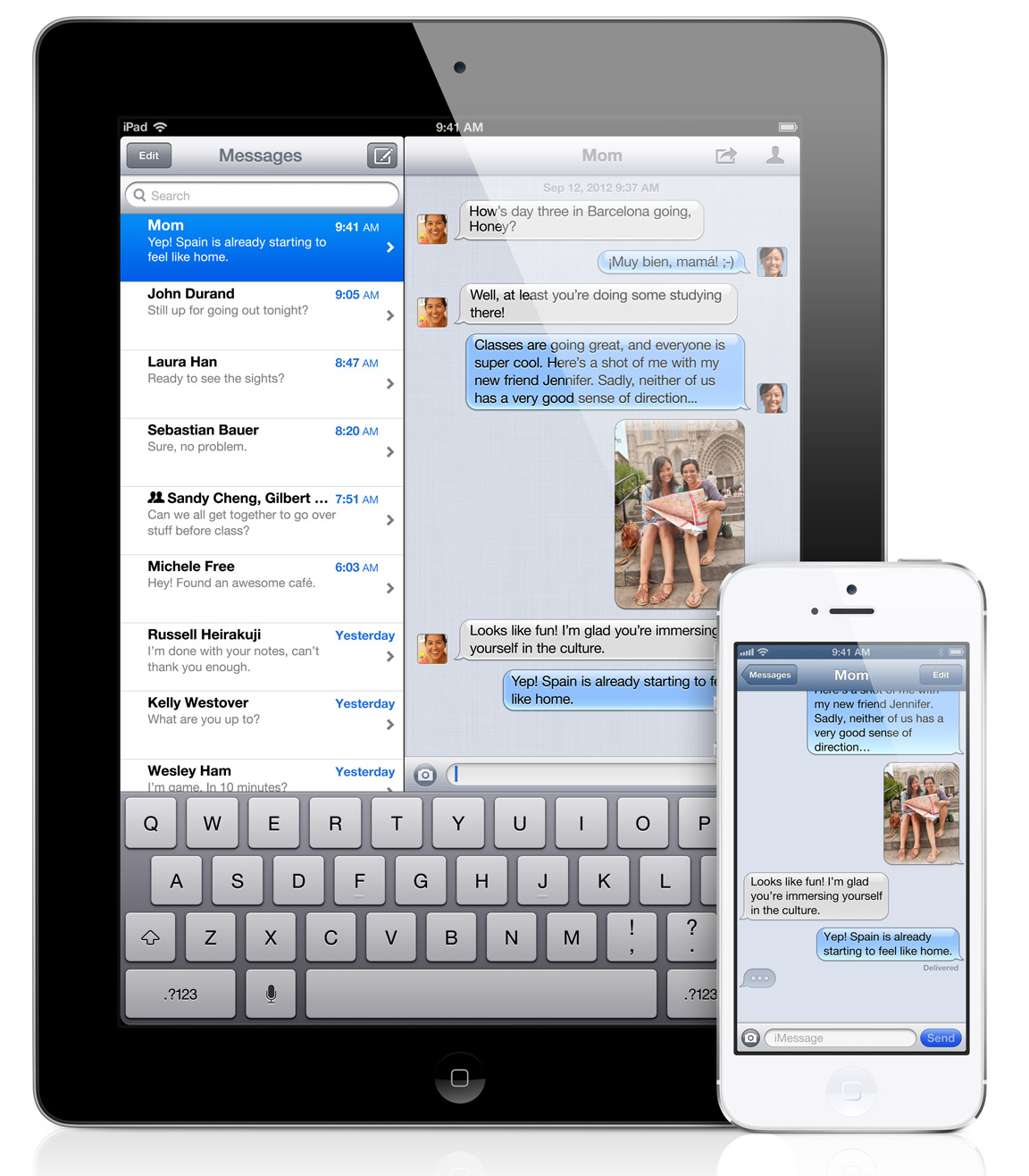 The Drug Enforcement Administration has warned in a recent internal document that iMessage’s secure end-to-end encryption is preventing law enforcement from eavesdropping on suspects in criminal investigations. CNET got its hands on the document that warned “it’s ‘impossible to intercept iMessages between two Apple devices’—even with a court order approved by a federal judge”:

The DEA’s “Intelligence Note” says that iMessage came to the attention of the agency’s San Jose, Calif., office as agents were drafting a request for a court order to perform real-time electronic surveillance under Title III of the Federal Wiretap Act. They discovered that records of text messages already obtained from Verizon Wireless were incomplete because the target of the investigation used iMessage: “It became apparent that not all text messages were being captured.”

Christopher Soghoian, a senior policy analyst at the American Civil Liberties Union, said yesterday that “Apple’s service is not designed to be government-proof.” “It’s much much more difficult to intercept than a telephone call or a text message” that federal agents are used to, Soghoian says. “The government would need to perform an active man-in-the-middle attack… The real issue is why the phone companies in 2013 are still delivering an unencrypted audio and text service to users. It’s disgraceful.”