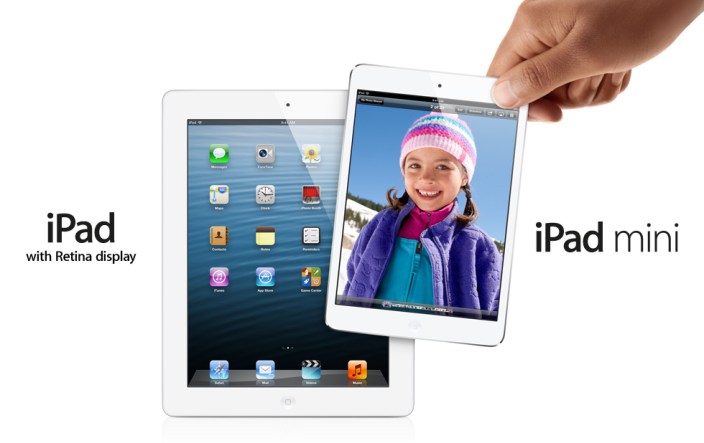 Apple has been allowed to retain iPad Mini as a trademark, but must now add small-print to indicate that it is not claiming exclusive rights to the term ‘Mini’ (via MacRumors).

The U.S. Patent and Trademark Office (USPTO) had originally refused Apple the trademark on the basis that the term ‘Mini’ was simply descriptive, but this objection has now been withdrawn on condition that the company adds a disclaimer.

The document also holds firm on the requirement that Apple add a disclaimer to its application noting that it only seeks to protect the term “mini” when used as part of the “iPad mini” name. The disclaimer would allow other companies to use the “mini” term in their own product names.

The disclaimer requirement may be an attempt to bring some sanity back to trademark wars: while Apple already holds the trademark to iPad, it’s unclear what benefit there is in trademarking ‘iPad mini’ specifically. While it’s possible this was entirely intentional, Apple has been left in a worse position than if it hadn’t applied for the trademark in the first place with the USPTO punishing what it sees as a pointless application.