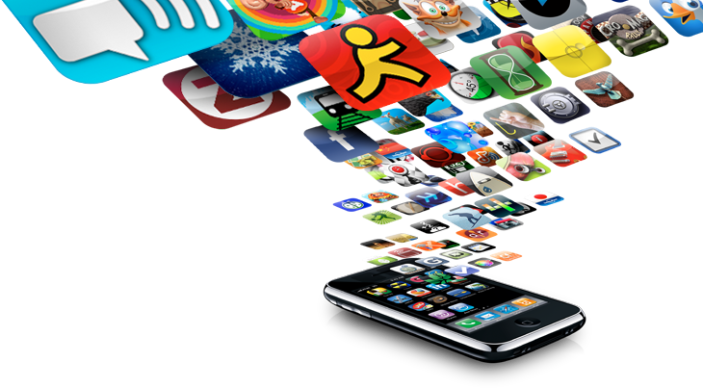 New data from tech analysts Canalys (via TechCrunch) shows Google leading downloads, with Google Play accounting for 51 percent of the market against Apple’s 40 percent, but Apple well ahead in monetisation, taking 74 percent against “close to 20 percent” for Google.

‘Apple’s App Store and Google Play remain the heavyweights in the app store world. In comparison, BlackBerry World and the Windows Phone Store remain distant challengers today, though they still should not be ignored,’ said Tim Shepherd, Canalys Senior Analyst.