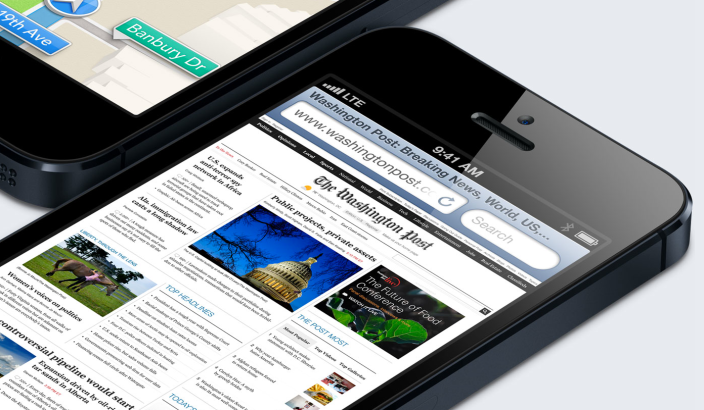 At NAB, Verizon Wireless CEO Lowell McAdam told attendees that half of his network’s wireless traffic is used for downloading video. McAdam reportedly added that he expects video to take over 2/3 of the Verizon network by 2017. The CEO thanks the carrier’s investments in LTE technology for making this happen.

On the subject of LTE networks, McAdam also shared an interesting tidbit regarding an encounter with Steve Jobs and Apple during the development of the current iPhone, the iPhone 5. One of the latest iPhone’s premier new features over its predecessors is support for LTE networks in regions across the globe. McAdam says that Apple co-founder Steve Jobs was initially reluctant about including LTE in the iPhone 5, but McAdam’s descriptions of LTE’s speed capabilities changed Jobs’ mind:

Interestingly McAdam also recounted a meeting he had with former Apple CEO Steve Jobs, who is now deceased. McAdam was trying to convince Jobs to make the iPhone 5 compatible with LTE. “I was really trying to sell him and he sat there without any reaction. Finally, he said, ‘Enough. You had me at 10 Mbps. I know you can stream video at 10 Mbps.’ And Apple’s next phone was LTE,” McAdam said.

It is unclear why Jobs was initially against making the iPhone LTE-compatible, but, for several years, the LTE chipsets consumed power that could affect battery life and overall product size. At the CDMA iPhone 4’s debut in early 2011, then Apple COO Tim Cook noted that Apple did not include LTE support in the Verizon-compatible iPhone 4 because it would have forced certain design changes. Apple first entered the LTE device market in March 2012 with the third-generation iPad. The company since expanded its LTE offerings with an iPad and iPad mini that support even more LTE bands around the globe.