Today, Apple has released software updates for the Mac version of iPhoto and for Aperture. The updates both focus on bug fixes and improvements.

Notably, both apps were given improvements and fixes for Photo Stream integration. iPhoto now has easier image deleting and exporting from Photo Stream, while Aperture has a bug fix related to Shared Photo Streams. 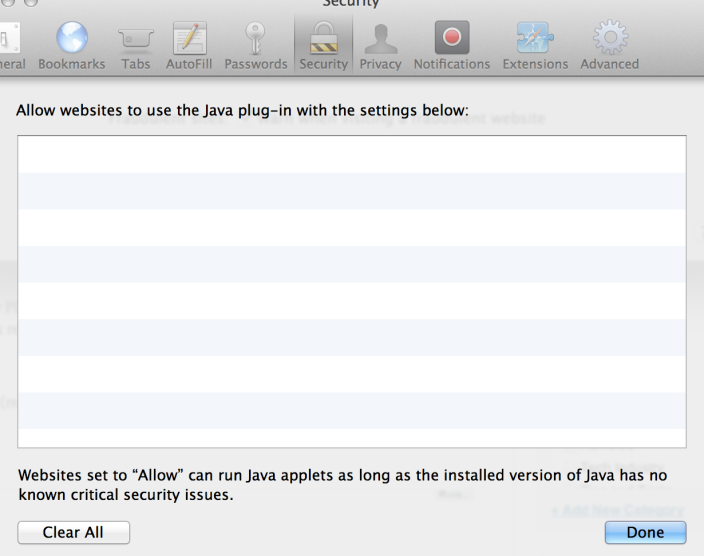 Safari and Java were also updated with improved security (release notes below). Notably, the new update introduces controls to specify which websites can use Java – something that should help prevent malicious websites from exploiting the never-ending stream of Java exploits.

• Resolves an issue that could cause calendar text to appear at the wrong font size, resulting in order cancellation

Additionally, Apple has updated Safari and Java with the following improvements: 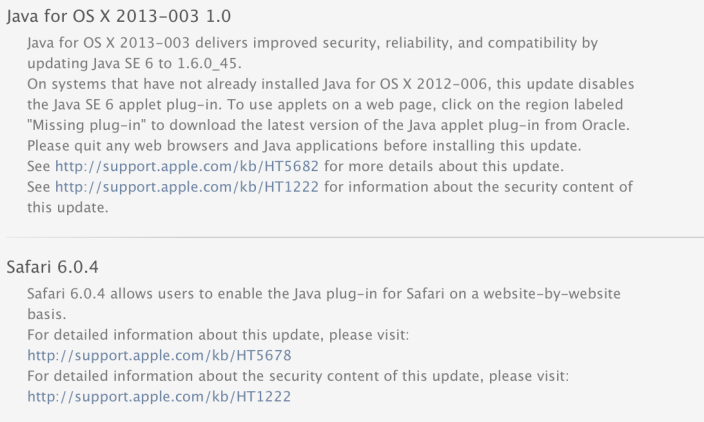