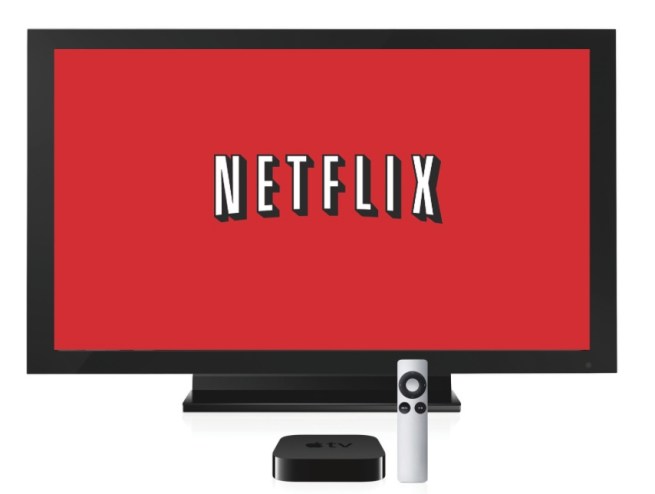 Netflix, the streaming media company who just announced huge gains in its quarterly numbers, is now larger than HBO, according to Quartz.

After several strong quarters of growth, Netflix now has 29.2 million people in the US subscribed to its $8-a-month streaming plan, which is, for the first time, greater than HBO’s domestic subscription base of 28.7 million.

Quartz notes that Netflix, while not a cable network in the traditional sense, is now viewed more than any traditional U.S. cable market. 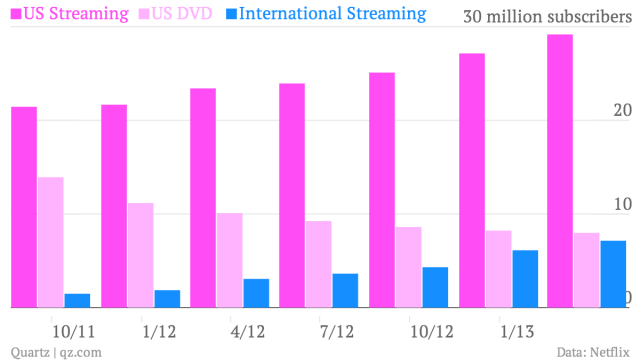 From an internet service standpoint, Netflix is also fairing quite impressively, making up 33% of all downstream traffic, which is more than services like YouTube, Amazon Video, and most impressively, iTunes.

As part of the earnings announcement, Netflix also noted that it would begin offering a $12 monthly family plan that would allow 4 simultaneous streams.