iPhone reportedly coming to Boost Mobile in Q3 of 2013 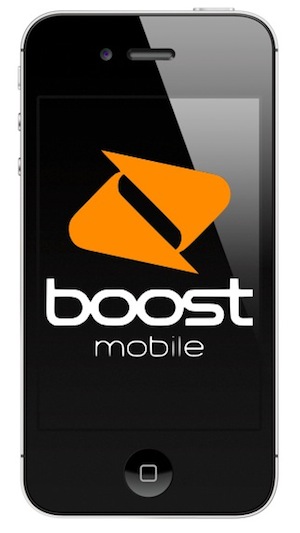 Boost Mobile, a prepaid US carrier powered by Sprint’s network, will be the latest carrier to add the iPhone to their lineup, according to Twitter user @evleaks. The phone is claimed to launch in Q3, and will make Boost the fourth prepaid carrier in the United States to carry Apple’s smartphone.

iPhone to Boost Mobile in Q3